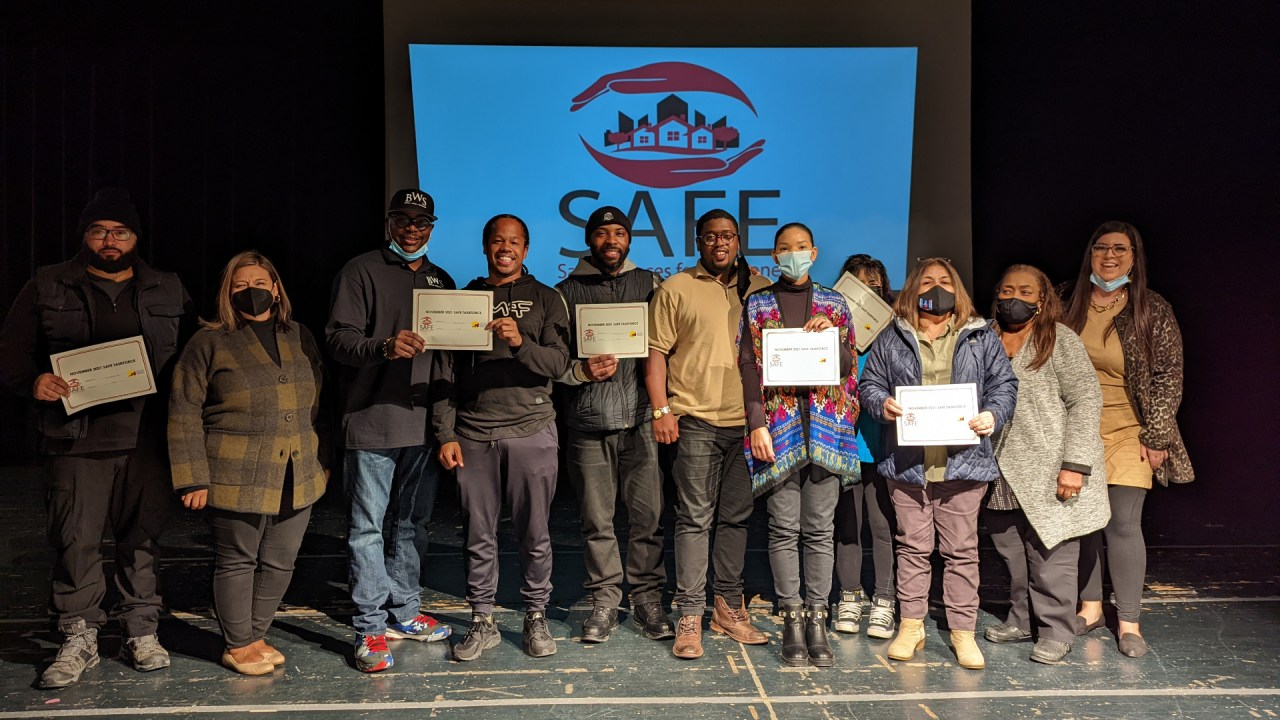 GRAND RAPIDS, Mich. (WOOD) – A task force from Grand Rapids has selected the five programs that will receive $ 10,000 each to work to reduce violence and crime.

The groups are part of more than a dozen organizations that presented their ideas to the city’s Safe Alliances for All task force during a pitch night last week.

We Matter Now will host a two-day conference to provide youth training in conflict resolution and problem solving.

The Grand Rapids Community Transformation Center will use the money earned to sponsor a community basketball league. Young people will be able to participate in exchange for reduced absenteeism and school suspensions. They will also benefit from the support of mentors.

The Grand Rapids Neighborhood Association Collaborative will create a “Safe Streets = Safe Neighborhoods” public awareness campaign. The group says its goal will be to educate and train the community on gun safety, as well as best practices for combating violence.

Puertas Abiertas plans to use the money for a six-month program to support people between the ages of 14 and 18 who have survived domestic violence. It will offer individual therapy, group support and physical education.

Muse GR will host a community production studio that will provide people aged 15 to 24 with space for photography and videography. Muse has already received money from the SAFE task force for community music-based programs. The idea is to give young people a place off the streets where they can relate to others their age.

The best happy hour bars and restaurants in the Lansing area