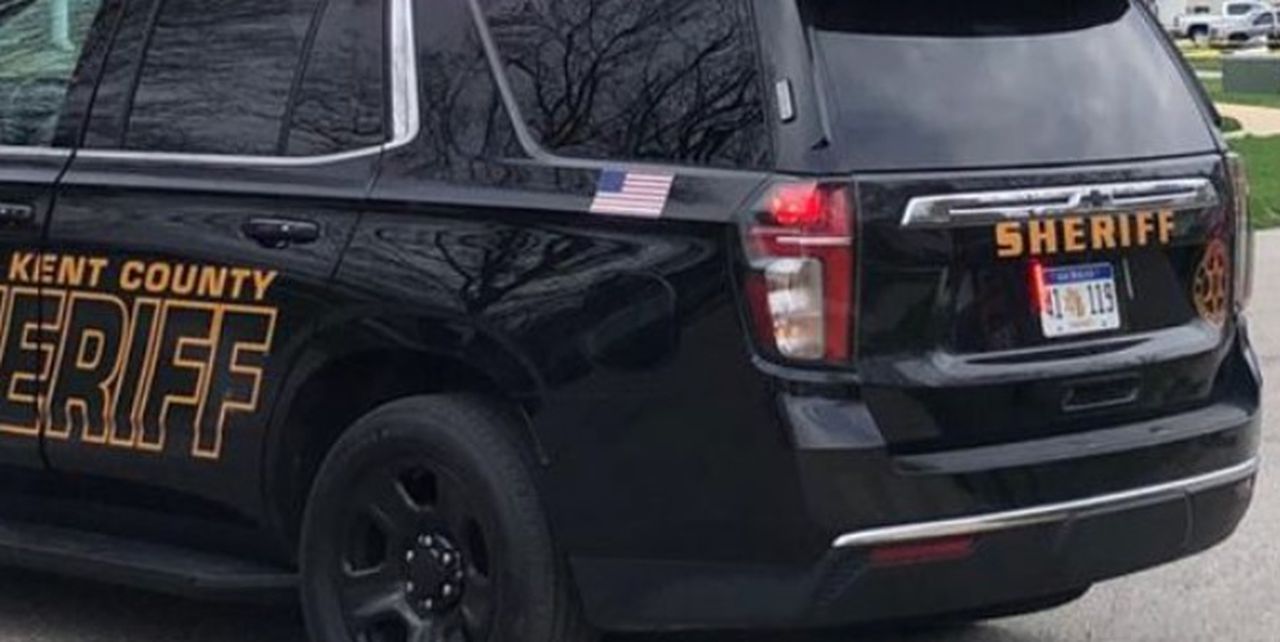 A bank robbery suspect is on the loose in Kent County

Shortly after 11 a.m. on August 27, a robbery was reported at the Fifth Third Bank located on 10 Mile Road near Belmont Avenue, west of Rockford.

The suspect was described as a middle-aged man, wearing a University of Michigan hat and long-sleeved shirt, dark pants and a surgical mask, according to a press release from the Kent County Sheriff’s Office. . He did not show any weapon, nor did he suggest he had one, police said.

No one was injured in the robbery and the suspect fled with an undisclosed amount of cash, police said.

Kent County deputies were assisted in searching the area by the Rockford Police Department and Michigan State Police K9 team, although the suspect remains at large at this time.

Kent County detectives will continue to investigate the theft with the assistance of the Federal Bureau of Investigation, police said.

Anyone with information that could advance the investigation is asked to call the Sheriff’s Office at 616-632-6125 or call Silent Observer at 616-774-2345 to report information safely and in a manner anonymous.

What makes the city, the region special