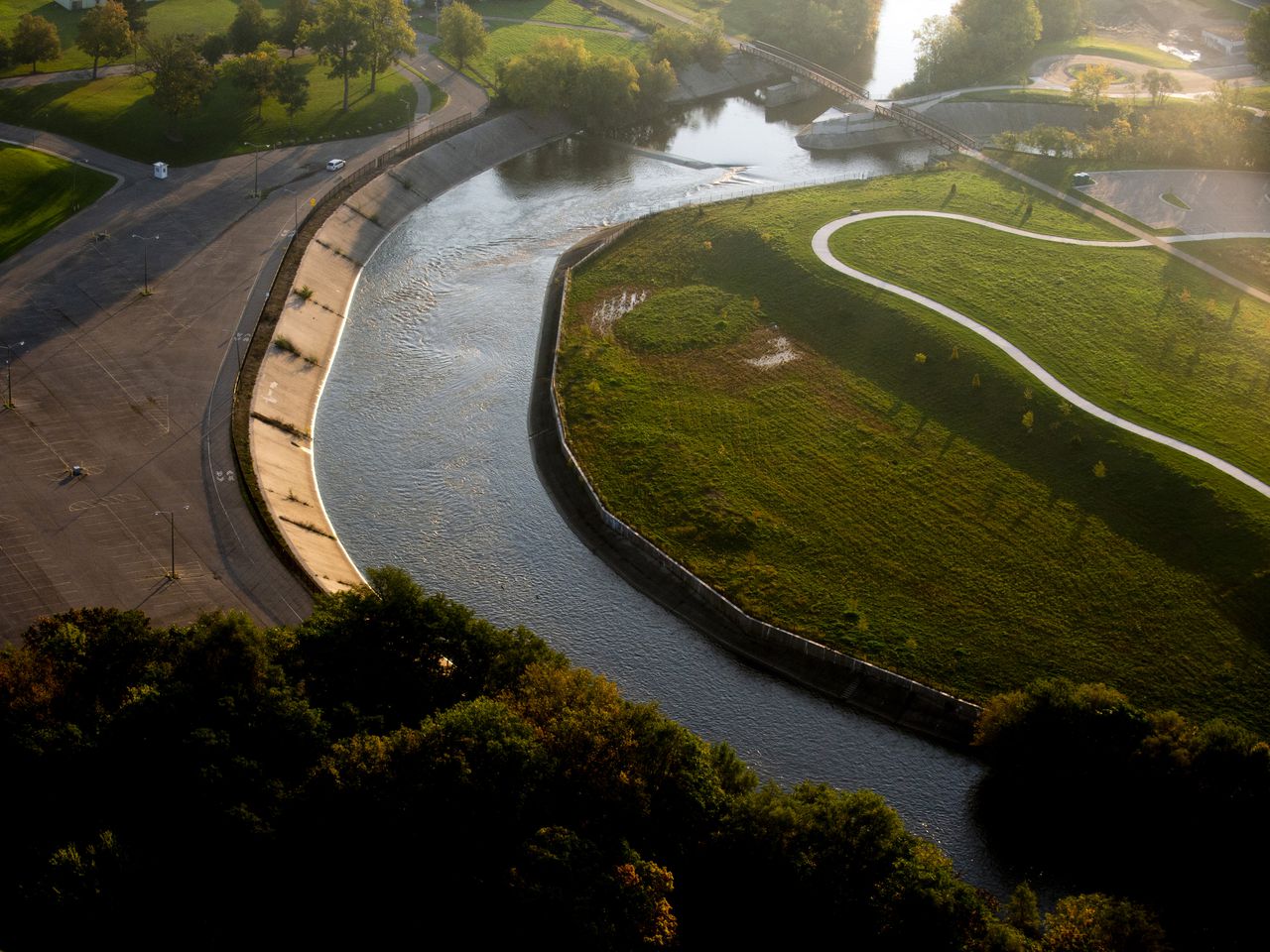 FLINT, MI – City officials say they were unable to chlorinate sewage before it was released into the Flint River for about 24 hours.

A city press release says it lost its ability to sanitize landfills after a line broke around 2 p.m. Thursday, Jan. 13.

The city’s announcement of the line break says water released into the river received “full sewage treatment except for chlorination” during the incident.

“As a precaution required by law, the Michigan Department of Environment, Great Lakes and Energy and the Genesee County Health Department have been notified, along with officials of the Flint and Flushing Township.

The city said the county health department advises against bodily contact with the Flint River under current conditions, especially downstream of the release, west of the Mill Road bridge at Flushing Road.

The announcement says to expect high levels of bacteria in the river.