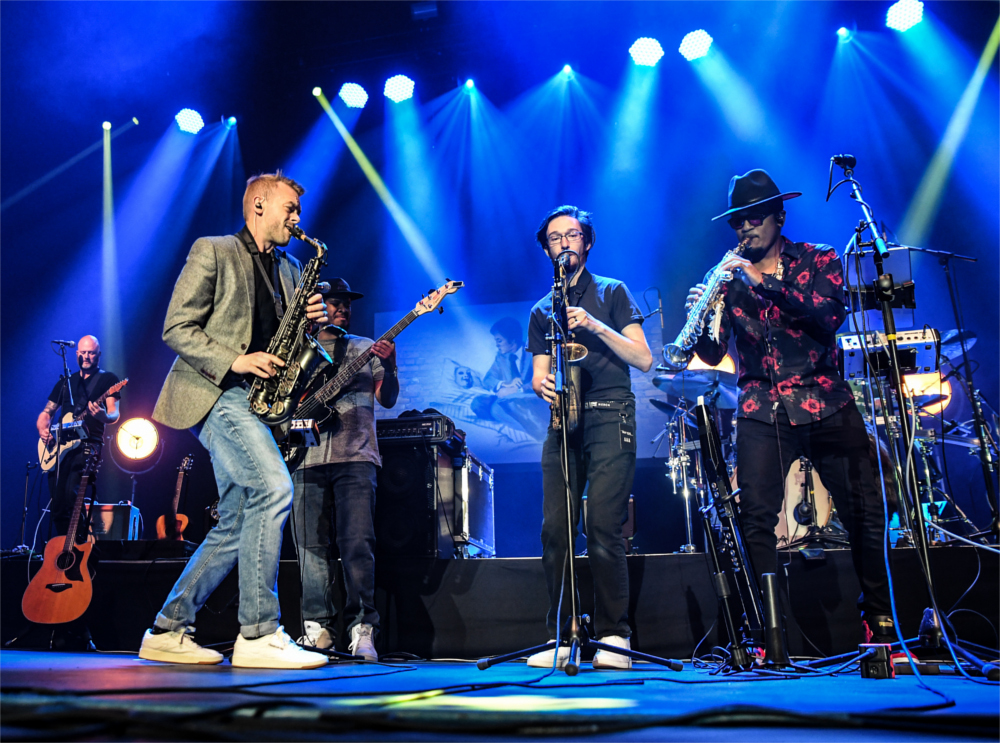 A Billy Joel tribute show is coming to downtown in October.

This show celebrates the songs and style of Billy Joel, evoking the eclectic energy and passion of his unique live performances.

“Celebrating Billy Joel” features multi-instrumentalists such as vocalist and pianist Rob Stringer and Alex Dee paying tribute to Joel. The show’s lineup includes international hits such as “Just The Way You Are”, “New York State of Mind”, “Uptown Girl”, “Vienna”, “Scenes from an Italian Restaurant”, “Piano Man” and more.

Dee has been a professional musician for two decades. His career includes highlights such as working with soul legends The Flirtations and as a session singer/recording artist for TV productions such as “The Voice”, “Dancing on Ice” and “Starstruck”.

Dee is an academic who recently earned a Ph.D. in musical analysis, looking for patterns in pop songwriting across the decades. His role in ‘Celebrating Billy Joel’ sees him return to the artist and catalog of songs that ignited his passion for music.

“Bringing Billy Joel’s songs to groups of people who love them as much as I do is a pleasure and a privilege,” Dee said.

Stringer is also a high-profile performer, having been featured in major venues around the world such as the Royal Albert Hall, Radio City Music Hall, Moscow Concert Hall, Palais des Congrès in Paris, Bell Center in Montreal and the Red Rocks Amphitheater in Colorado. He also worked as a session musician, notably on the TV show “Peaky Blinders”.