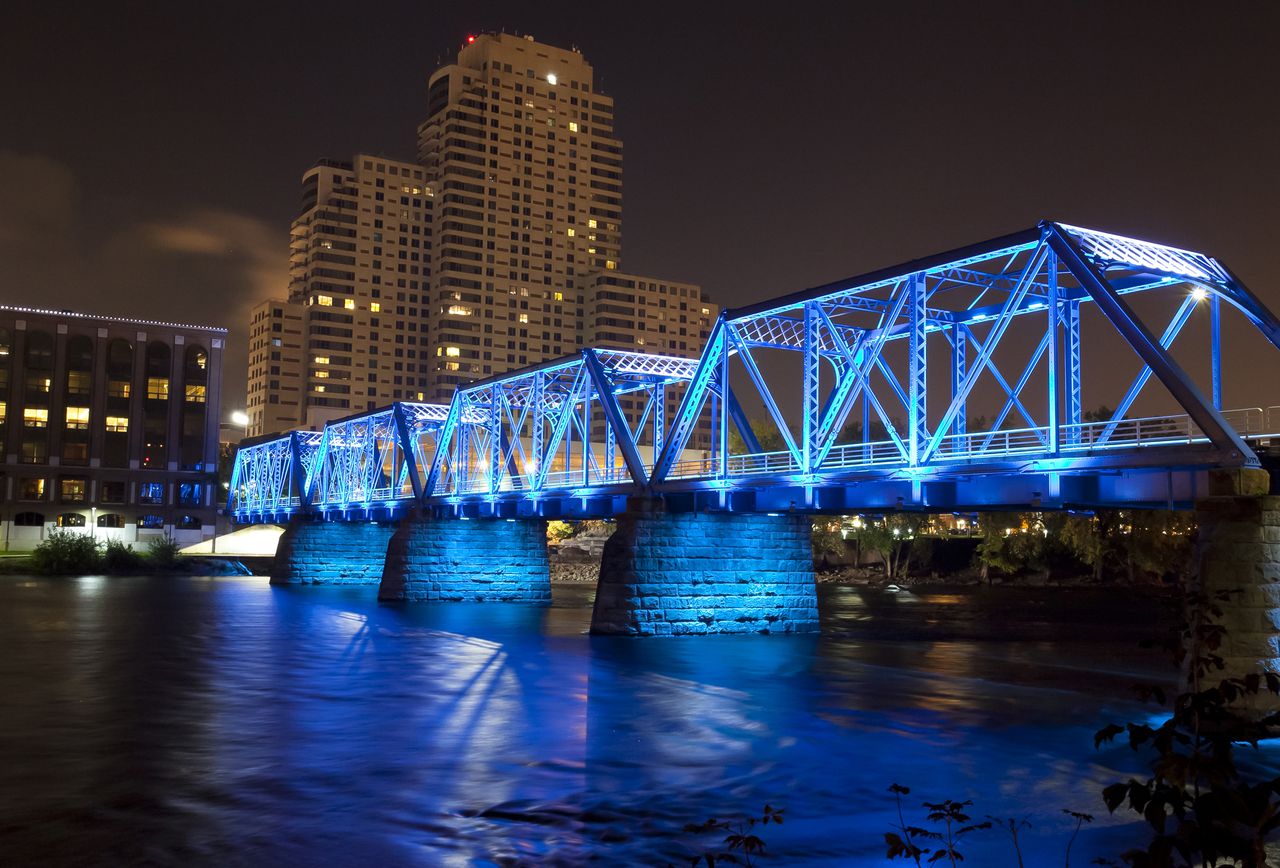 GRAND RAPIDS, MI — Condominium owners who live in Grand Rapids’ downtown improvement district can expect to receive a $120 bill in the mail this fall, while commercial property owners will see their valuation to go up by 5%.

The increased costs are included in the district’s special assessment for fiscal year 2023, approved this week by the Grand Rapids City Commission.

While commercial property owners have long had to pay for the annual special assessment, this is the first time residential property owners in the district have been required to participate. The assessment funds sidewalk cleaning, landscaping and other work to keep the city’s urban core clean and attractive.

“It’s a fair request, and I think the amount was also a fair request,” Grand Rapids Mayor Rosalynn Bliss said. “Ten bucks a month for a condo owner, I thought that was fair.”

Bliss said she recognizes the concerns raised by downtown condo owners who oppose the assessment. But, because residential landlords live in the neighborhood and benefit from the services provided there, there is “an argument that there should be some support from all landlords,” she said. .

The Downtown Improvement District, established in 2000, encompasses the heart of downtown Grand Rapids from Division Avenue to just west of the Grand River. Commercial properties, including owners of apartment buildings, have long had to pay a special annual levy.

Homeowners in the district will have to pay the $120 special assessment by Sept. 30, according to City of Grand Rapids spokesman Steve Guitar.

In addition, the commission approved a 5% increase in the special assessment for owners of commercial buildings, including owners of apartment buildings.

The increase would bring the average commercial property assessment to $1,929, according to Downtown Grand Rapids Inc., a nonprofit that operates the Downtown Improvement District as well as the city’s Downtown Development Authority.

There are approximately 620 properties in the Downtown Improvement District.

The proposed fiscal year 2023 budget for the Improvement District is $1.3 million.

Bob Herr, chairman of the 11-member Downtown Improvement District Board of Directors, previously told The Grand Rapids Press/MLive that the 5% increase is necessary because the district’s assessment did not not been increased since fiscal year 2020. Costs have increased since then, due to inflation and other factors, and more revenue is needed to cover expenses, he said.

“Our costs have gone up while our incomes were flat for three years, and you’re getting to the point where you’re going to eat yourself alive if you keep doing this,” Herr said.

The proposal calls for the worker’s starting hourly wage to be increased from $15 to $16.50 starting July 1.

Another change in the district assessment is the inclusion of nonprofit owners.

Previously, these entities were allowed to participate on a voluntary basis. Now that they’re included, they’ll be charged 60% of the overall business assessment fee, Tim Kelly, president and CEO of Downtown Grand Rapids Inc., told the city commission recently.

Organizers gear up for Juneteenth Pop Up event in Grand Rapids