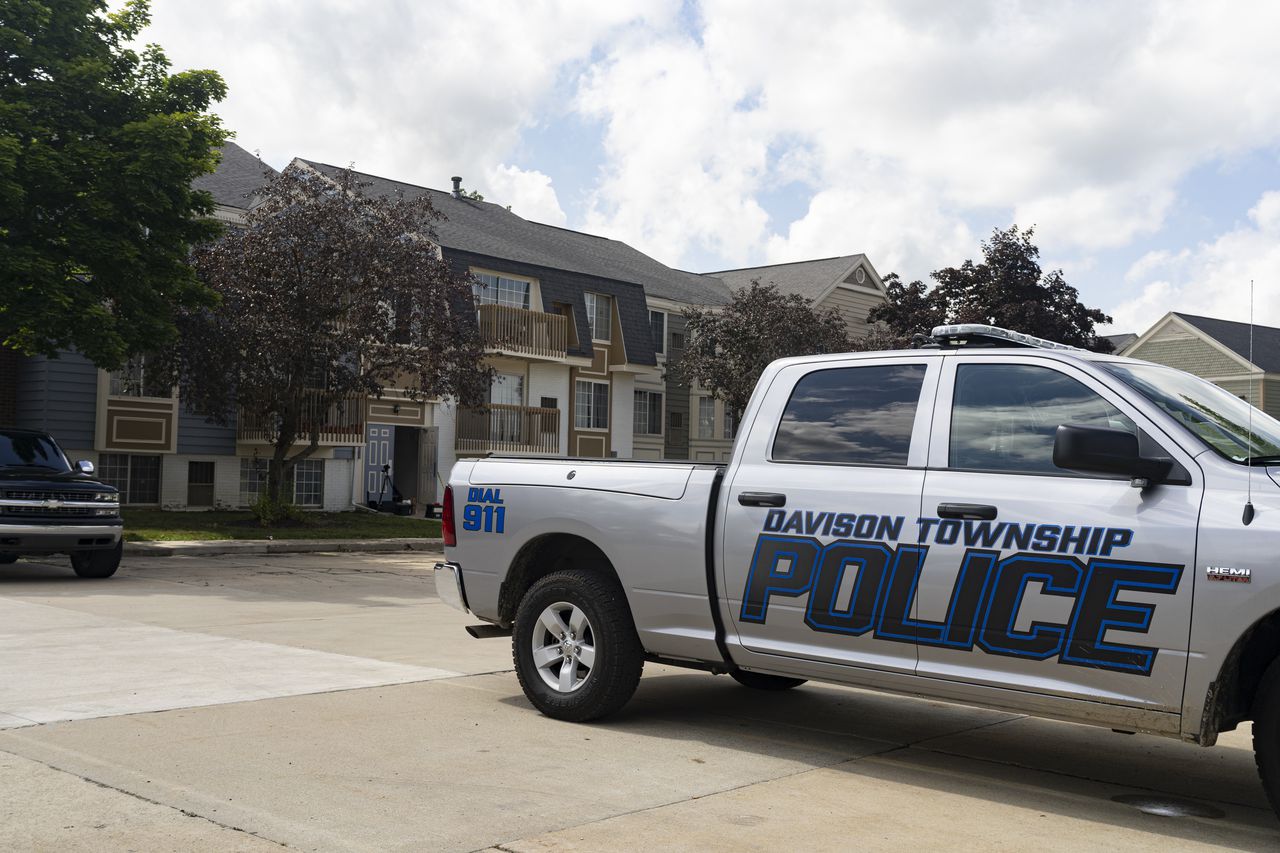 FLINT, MI – The man accused of killing a woman in her Davison Township apartment on Wednesday, July 27 has been charged with her murder.

Todd is accused of killing his 73-year-old mother, DeEtta Todd.

Police were called at around 12:55 p.m. Wednesday for a wellness check. Davison Township Police Chief Jay Rendon said a caller said he hadn’t heard from a family member in some time and went to see her.

When the family member went to DeEtta Todd’s apartment, she found the door ajar. Looking inside, the caller reported seeing blood and possibly a body.

Rendon said police arrived at the scene and confirmed a woman was dead. She was later identified as DeEtta Todd.

Police are not releasing the type of weapon used in the homicide.