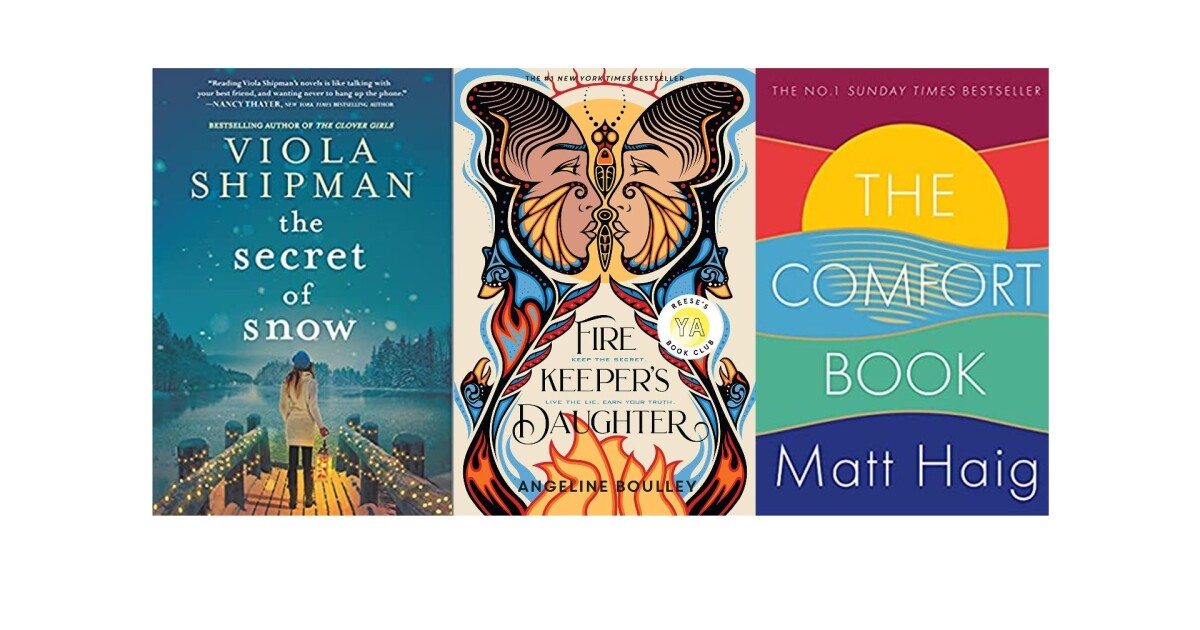 The East Lansing Public Library takes the time this month to look back at the books and genres that caused a stir in 2021.

Amber Laude is one of its librarians. She says one of her favorite books of the year is from an author in Michigan.

“If you decide to read this book, which I highly recommend, definitely stop over a weekend to do it, because you won’t be able to stop once you hit this twist,” Laude said.

She also recommends Under the whispering door by TJ Clune, The softness of the water by Nathan Harris, Raft of stars by Andrew J. Raff, Harlem Shuffle by Colson Whitehead and The secret of snow by Viola Shipman, another Michigan author.

She says self-help and romantic comedy books were among the most popular genres borrowed this year.

For these genres, Laude recommends One last stop by Casey McQuiston and The Comfort Book by Matt Haig, respectively.

She also says that a surprising trend the library saw was that more people were borrowing books than they might have missed in previous years.

“We found out that there were titles that were about four or five years old, that kind of found new life in 2021.”

Laude has one final recommendation for music lovers: The lyrics: from 1956 to the present day by Paul McCartney. The two-volume work includes 154 songs written by the former Beatles musician.