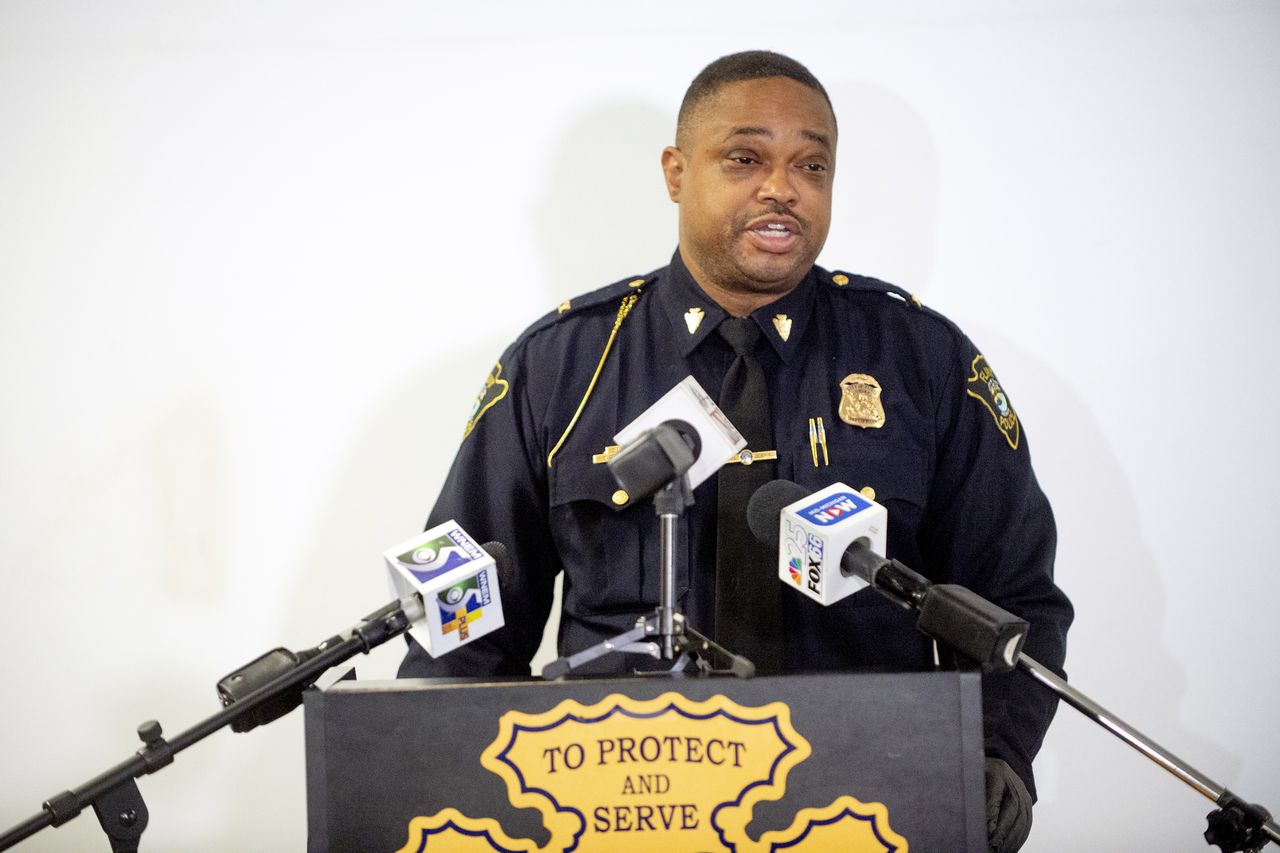 Speaking to city council at a budget hearing on Thursday, April 14, Green said the city had considered such a move, said he preferred to manage the allocation in the city, and said the change could be done with a $3-4. million investments from American Rescue Plan Act funds.

“We have already done the research. All the administration has to do is tell us, “Yes, we’re doing this and we’re going to use ARPA dollars to do this.” It’s the only way (we could).

MLive-The Flint Journal could not immediately reach a spokeswoman for Mayor Sheldon Neeley for comment on Friday, March 15.

Earlier this month, the mayor proposed and city council agreed to set aside $16 million in ARPA funds for a massive demolition program that officials hope will be matched by other entities, including the Genesee County, the County Land Bank Authority and the Charles Stewart Mott Foundation.

Although Neeley also said public safety was a priority for Flint’s awarding of $94.7 million in ARPA funds, he did not offer to recreate the Flint Dispatch Center, which was operated by the city ​​police from a Flint Fire Department building.

Green told council members that in addition to providing the city with more direct control over police on duty, he has received complaints from citizens who say they were treated rudely or put on hold when they called 911. .

Having Flint police handle incoming calls would “improve customer service,” Green said, and end the confusion for residents who “think it’s us when it’s not” when they call for emergency help.

Jones said the consortium that oversees the Consolidated Dispatch System is willing to continue handling Flint’s emergency calls and said the city would face hurdles if it left the group, including hiring dispatchers, the acquisition of radios and the acquisition or construction of a new radio tower.

“We’ll wait and see what happens,” he said Friday, April 15.

In September 2014, city and county officials announced plans for Flint to join the county’s dispatch system nearly two decades after the city split from the group and created its own independent operation.

In 2015, Flint joined the consortium that oversees the countywide system that currently serves all communities in the county except for the town of Fenton.

Officials then said that Flint’s decision to join the county’s dispatch system would save the city about $1 million annually over the cost of operating its own system.

The county’s 911 system originated in 1973 when 13 Michigan State Police dispatchers began handling calls from six police departments and seven fire departments, according to its website. Its staff today consists of 50 telecommunications operators, six supervisors, two IT specialists, an office administrator, an assistant director and a director.

Read more on The Flint Diary:

do you believe in miracles? This Lansing couple does.