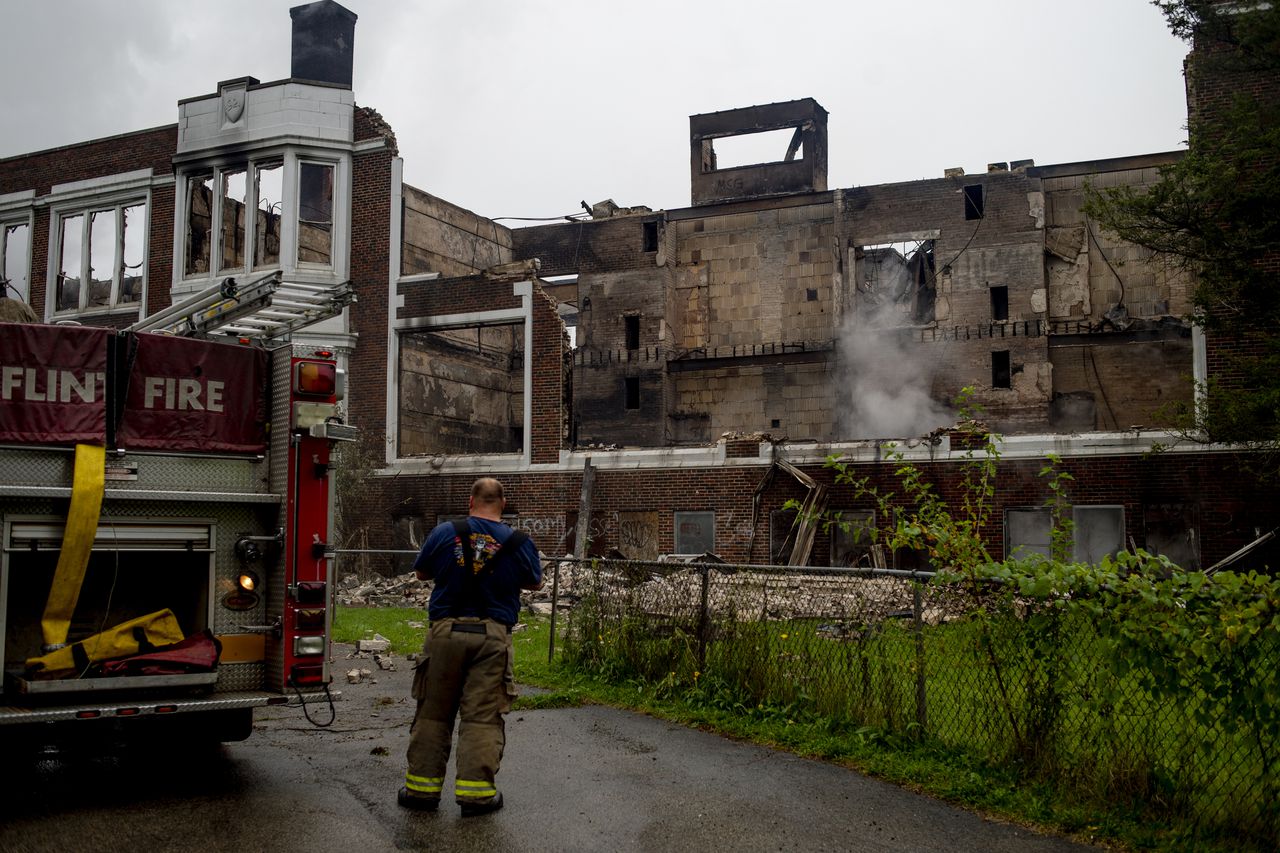 FLINT, MI – Flint Community Schools has received offers on eight of its 13 vacant properties that were listed for sale.

Thrun Law Firm, which manages the sales process for the district, made a presentation to the Flint Board of Education at its meeting on Wednesday, September 14.

After multiple delays with infighting among board members, Thrun presented the offers to the board after 10 p.m. Wednesday.

Each of the bidders interested in vacant properties want to buy the property, not rent it, Thrun law firm attorney Philip Clark told board members.

Superintendent Kevin Jones said at an earlier meeting that it was in the interest of the administration to discharge all vacant properties off the district’s books.

Carol McIntosh and Laura MacIntyre declared their interest in renting the property, but the proposals received were only to buy it outright.

Several council members also worried about selling vacant properties to competitors or Flint charter schools, which could drive students away from the already declining neighborhood.

After back and forth between MacIntyre and McIntosh regarding the properties they called “assets”, the board deferred any final decision on the properties.

The council ultimately decided not to proceed with the offers received, after voting in June to request proposals for each of the properties.