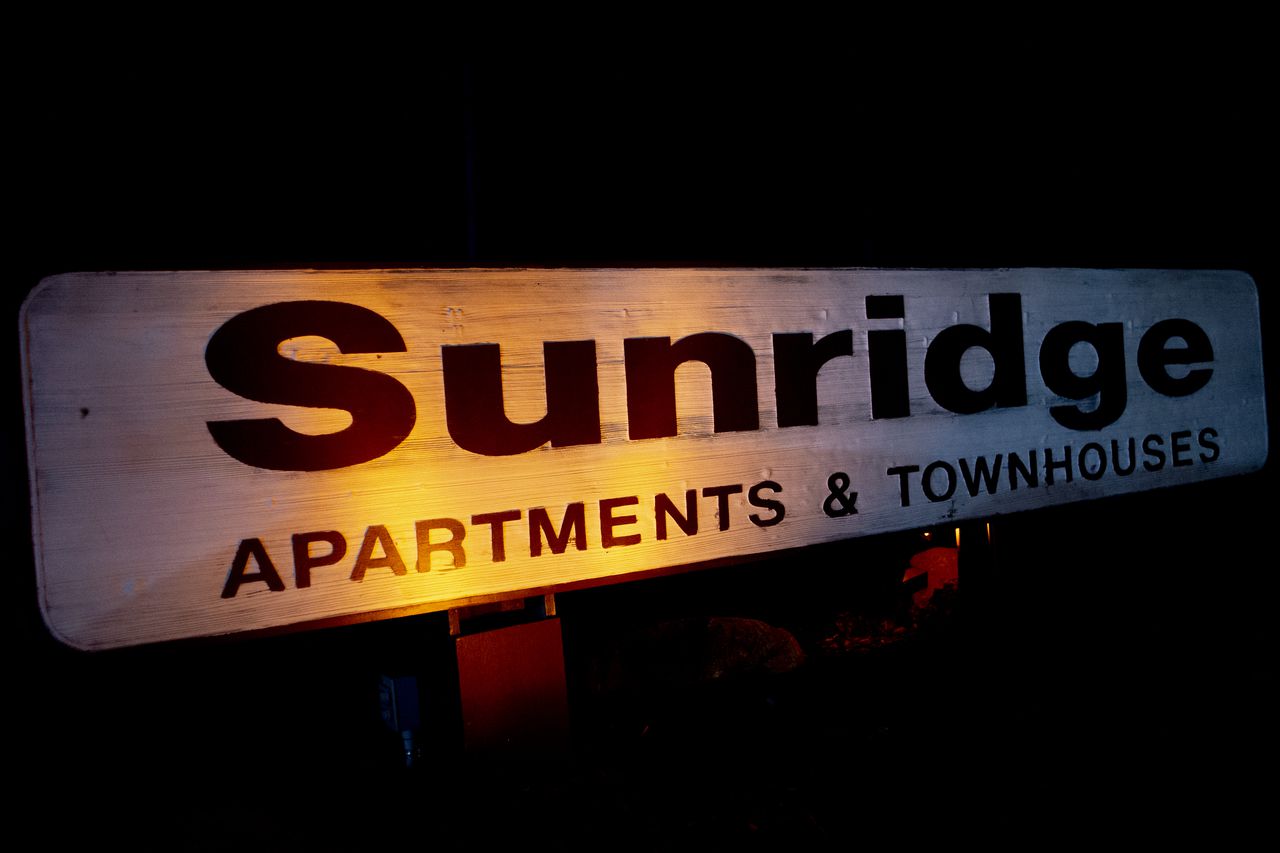 FLINT TOWNSHIP, MI – A 29-year-old man died after an exchange of gunfire Saturday afternoon at an apartment complex in Flint Township.

The incident was reported around 1:05 p.m. on Saturday September 17 at Sunridge Apartments and Townhouses, 3348 Flushing Road.

Flint Township police were dispatched around this time to the apartment complex following reports of a shooting and arrived to find the 29-year-old man, a Flint Township resident , wounded by bullet. He was taken to an area hospital, where he later died.

Flint Township police say there was an altercation between two parties that resulted in an exchange of gunfire. They arrested the 32-year-old man from Flint Township and incarcerated him in Genesee County Jail.

Township police will forward their investigation, when completed, to the Genesee County District Attorney’s Office for review.

Anyone with information about the incident is asked to call Flint Minto Township Detective at 810-600-3250, or Crime Stoppers at 1-800-422-JAIL (5245). People can also go to www.crimestoppersoffint.com.

4 injured in shooting at apartments near Grand Valley State University

A new BBQ spot is coming to Lansing