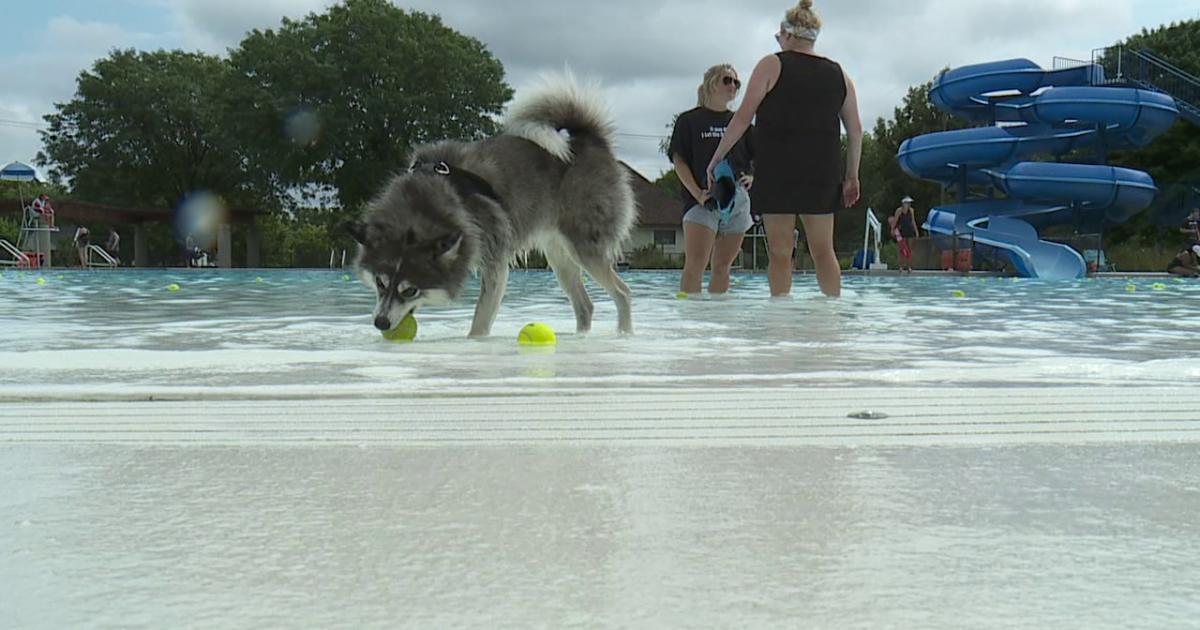 GRAND RAPIDS, Michigan — The closure of a West Michigan pool means one of the biggest parties of the year for local dogs.

This free event takes place at the pool after it closes for the season.

The first was for small dogs, under 35 pounds.

Then there were two sessions for large dogs over 35 pounds, followed by a senior session, for pooches eight years and older.

The parks department provided tennis balls and drinking water for the dogs, as well as trash cleanup bags.

While organizers said dogs are not allowed on the slide, they were allowed to show off their skills on the diving board.

Dog owners were able to enter the zero depth zone on their knees with their pets.

Organizers told FOX 17 the only complaint they get from dog owners is that they don’t do it more often.

“It’s just a good time. I love photographing them. Dogs, I swear you can see smiles on their faces as they run around. I think honestly they can’t wait to be there because when they get here they get excited and they kind of know what’s going on because they’ve been here before so just seeing the joy on their faces and on the families. It’s just awesome to see,” Sawyer Johnson, marketing and communications coordinator for the Grand Rapids Department of Parks and Recreation, told FOX 17.

Johnson added that the pool is emptied after this event before being thoroughly cleaned and closed for the season.