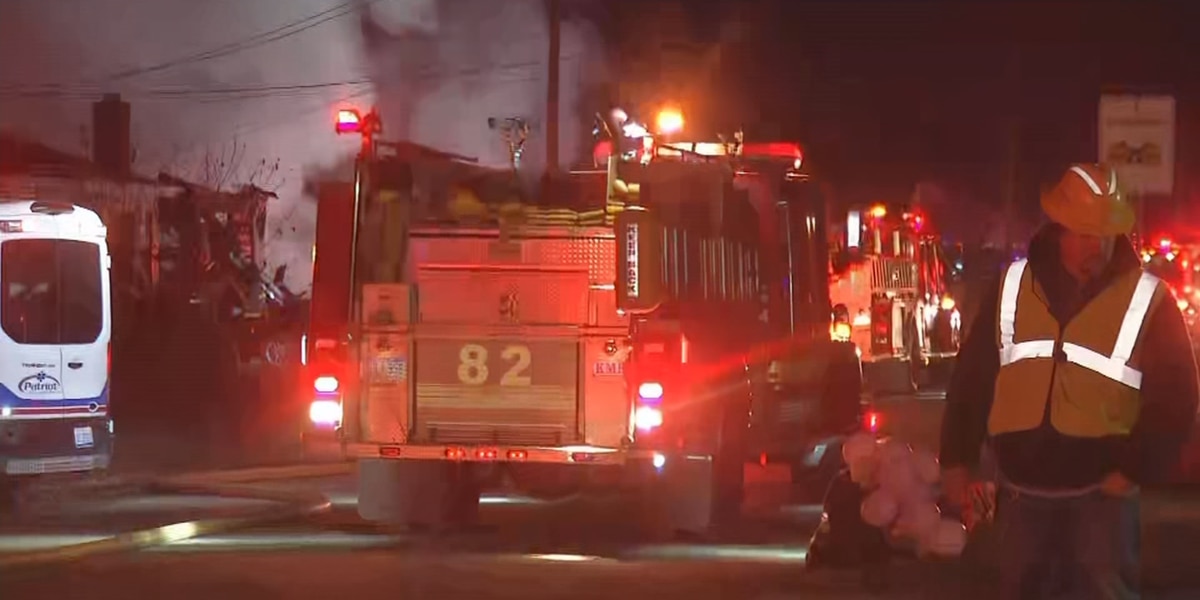 FLINT, Mich. (WNEM) – Investigators have concluded that a natural gas leak contributed to the deadly explosion at a home on Hogarth Avenue in Flint last November, but the source of ignition remains a question.

The blast killed a 4-year-old girl and a 55-year-old woman and damaged 30 nearby homes.

He attended a five-hour meeting in Kent County this week that included law enforcement, fire investigators, insurers and private companies.

They examined all the evidence recovered from the explosion.

“Anything gas related, had a gas clothes dryer, water heater removed, furnace, pieces of gas piping, trying to rebuild possibly where it might have started which caused the ignition “, Barton said.

But Barton says the evidence has been damaged too much.

“The cause of the leak and the source of ignition that caused the explosion were undetermined,” Barton said.

This recognition leaves at least one neighbor shaking their head.

“I just don’t understand how you can’t know what happened after all this time,” Vincent Arini said.

Arini lives a stone’s throw from where the blast happened, saying the blast lifted him from his chair and damaged his house. He said he was disappointed that investigators couldn’t paint a clearer picture.

“I wouldn’t want to lose a family member in an explosion like that and not know why it happened,” Arini said. “It would bother me for the rest of my life.”

Barton says he sympathizes with the residents affected by the deadly explosion.

“When something like this happens, you want to know exactly what happened,” Barton said. “Because if you know what happened, you can prevent it from happening again.”

Consumers Energy maintained that its equipment was functioning properly.

He released a statement saying the investigators’ findings are consistent with those of the company’s investigators and that his sympathy goes out to everyone affected by the blast.