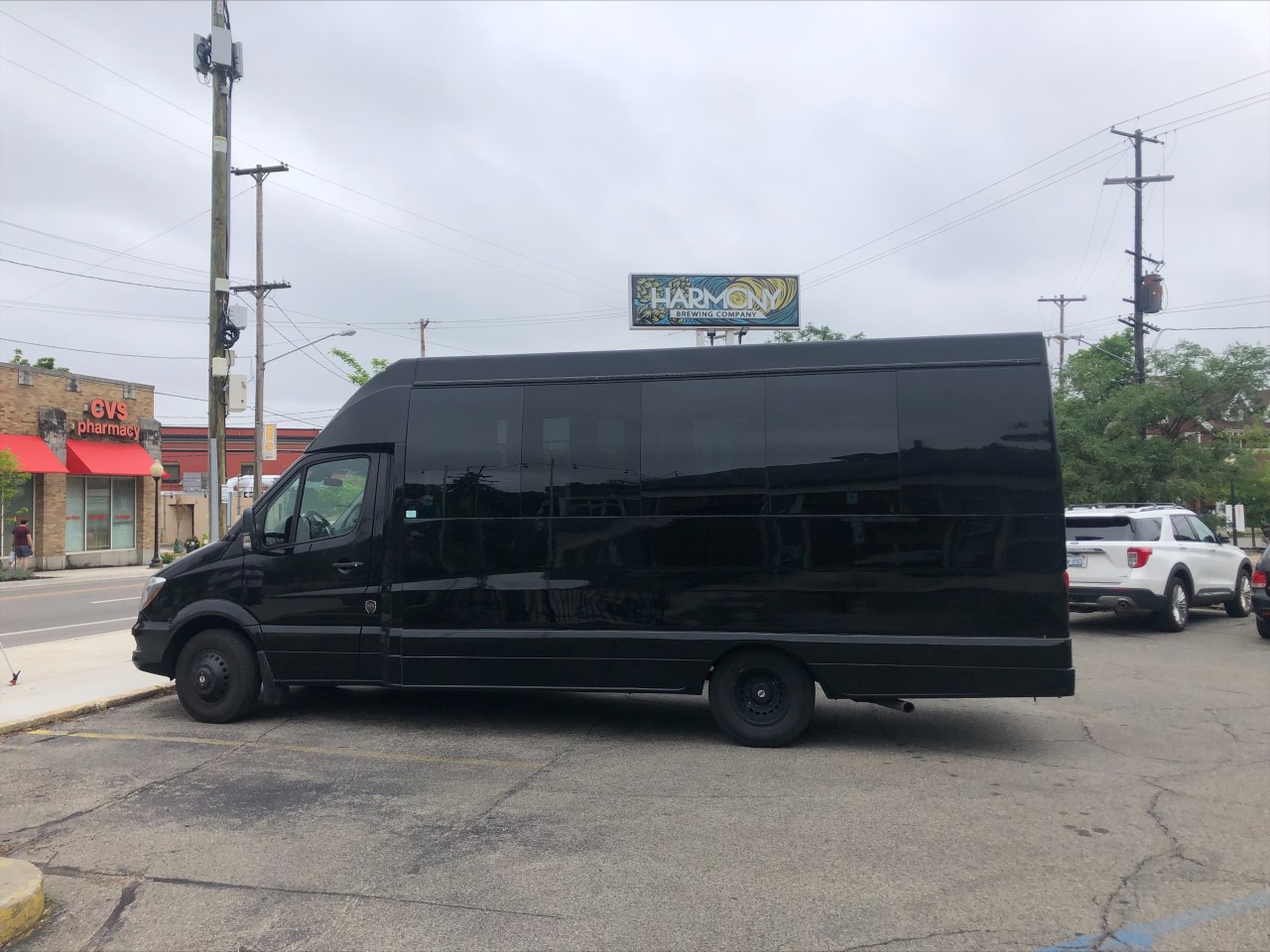 Gifts for the celebration of GR’s 10 years as Beer City, USA

“We saw signups from almost every state, which was really fun to see,” said Kate Lieto, director of marketing at Experience GR.

Lieto said the purpose of the giveaways was to celebrate the city’s growth since its designation as Beer City.

“We wanted a way to involve all the breweries, but also all the beer experiences that really made Beer City special,” she explained.

Every Wednesday from June 29 to August 31, GR Experience reward a winner a complete getaway package to Beer City USA. Each will include a unique Grand Rapids beer experience, one night at a downtown Grand Rapids hotel, 2 Culture Passes GR and spending money.

“At Experience Grand Rapids, we’re all about tourism, so we like to tell people that. If you want to get that local vibe and really understand a neighborhood and what the people of Grand Rapids enjoy, visit a brewery,” said Lieto said.

A local brewer said that people who come from out of town and out of state are largely responsible for the prosperity of this industry.

“We get tourists all the time. It’s an important part of our business, is that we see people coming from all over the country. They want to come and see our stage here… so it’s been huge for us,” said Barry VanDyke, co-owner of Harmony Brewery.

Harmony is also celebrating its 10th anniversary, but VanDyke said when it opened that he had no idea the city was about to get the Beer City designation.

“The scene here in Grand Rapids is incredible. It just grows and grows,” he said.

Gift experiences are win-win; giving people the chance to try new ventures while supporting the breweries that have earned Grand Rapids its title.

Kris Mathis, owner of Raise a glass Excursionssaid he was thrilled to be a part of it.

Mathis added that Raise a Glass Tours’ mission is to share their passion for great food and drink. He is grateful for the opportunity to partner with other businesses to give people the chance to experience local culture.

“We have amazing breweries all over town and amazing people. I think when tourists get a chance to come here, they get a chance to experience this unique way of doing things that is unlike any other city we have in the country.

More information about the giveaway can be found at Check out the Grand Rapids website.

Support your Lansing community with a Neighborhood Vegetable Box

Michigan players to watch in this year’s NBA Summer League