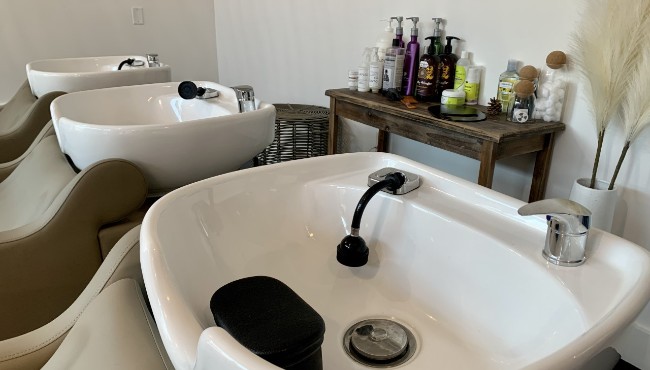 GRAND RAPIDS, Mich. (WOOD) – A Grand Rapids hairdresser is hoping her new salon will be the change she always wanted to see.

Cindy Beresford says that growing up she didn’t see a lot of hair salons that specialize in curly hair. She decided to open one herself to let others in various communities know that they have a place to go.

“The curly hair community should know that they have a salon that exists for them,” Beresford said.

Beresford says she is excited to bring her new space to Grand Rapids.

“Oh my God, I’ve been looking for a new salon for about four years,” Beresford said.

Beresford is a graduate of the Grand Rapids Spring GR Entrepreneurship Program. The 12 week crash course gave him a foundation on how to grow his business.

“I always tell people that the education I received at Spring GR was more valuable than my college education,” Beresford said. “It was just really impactful to be able to 11 years later, sort of get it, like a fresh start.”

Beresford says she hopes her new salon will show various communities that they now have a place to get their hair done in their own backyard.

“It makes me really happy to know that we can be that The Rise can be that first staple salon in town that caters exclusively to curly hair,” Beresford said.

The inauguration of the Rise Salon will take place from 3 p.m. to 6 p.m. on Saturday, November 6. The salon is located at 368 Diamond Avenue SE, near the intersection of Wealthy Street SE. There will be a ribbon cutting, live music and games for everyone to enjoy.