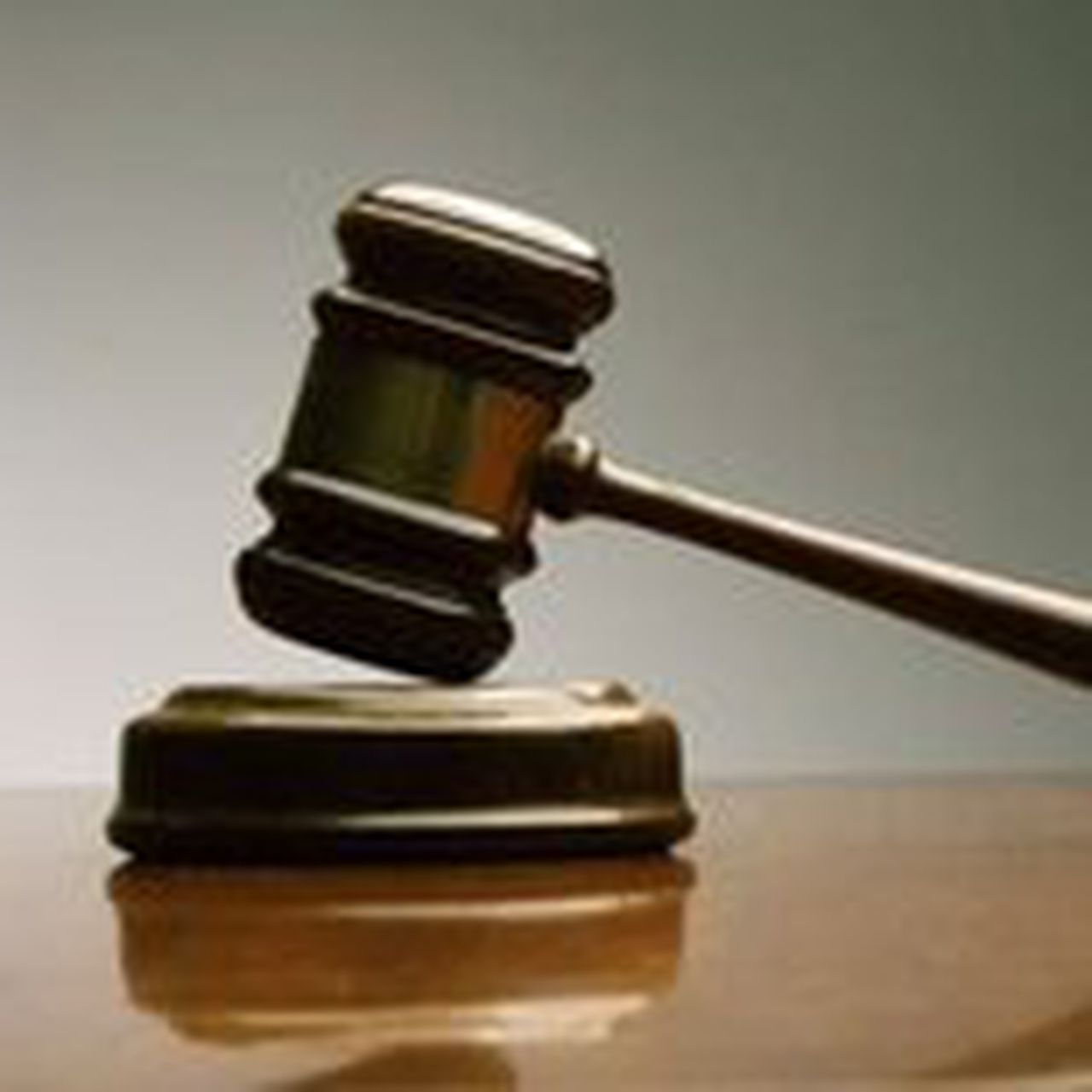 GRAND RAPIDS, MI — A Grand Rapids doctor was barred from prescribing controlled substances as part of a settlement in federal court after he allegedly forged opioid prescriptions for his own use.

Dr. David Sova reached a settlement agreement with the United States, in which he accepted a court order never to prescribe controlled substances, according to a July 25 press release from the U.S. Attorney’s Office for the Western District of Michigan.

U.S. District Court Judge Jane M. Beckering ordered Sova to pay $170,000 in civil fines to resolve allegations by the U.S. Attorney’s Office that the doctor forged opioid prescriptions for its own use.

The patient who was prescribed the opioids never received them because Sova arranged for them to be filled and picked up for his personal use, federal officials said.

“The responsibility to protect against the diversion of controlled substances rests with the supplier,” U.S. Attorney Mark A. Totten said in a prepared statement.

The case was investigated by the Drug Enforcement Administration and the US Attorney’s Office for the Western District of Michigan. Assistant U.S. Attorney Andrew J. Hull represented the United States in the case, the statement said.

“Health and dental professionals must not abuse the privilege of prescribing controlled substances,” said Orville Greene, DEA Special Agent in Charge, Detroit Field Division. “The DEA will continue to work with all levels of law enforcement to investigate allegations of illegal prescription.”