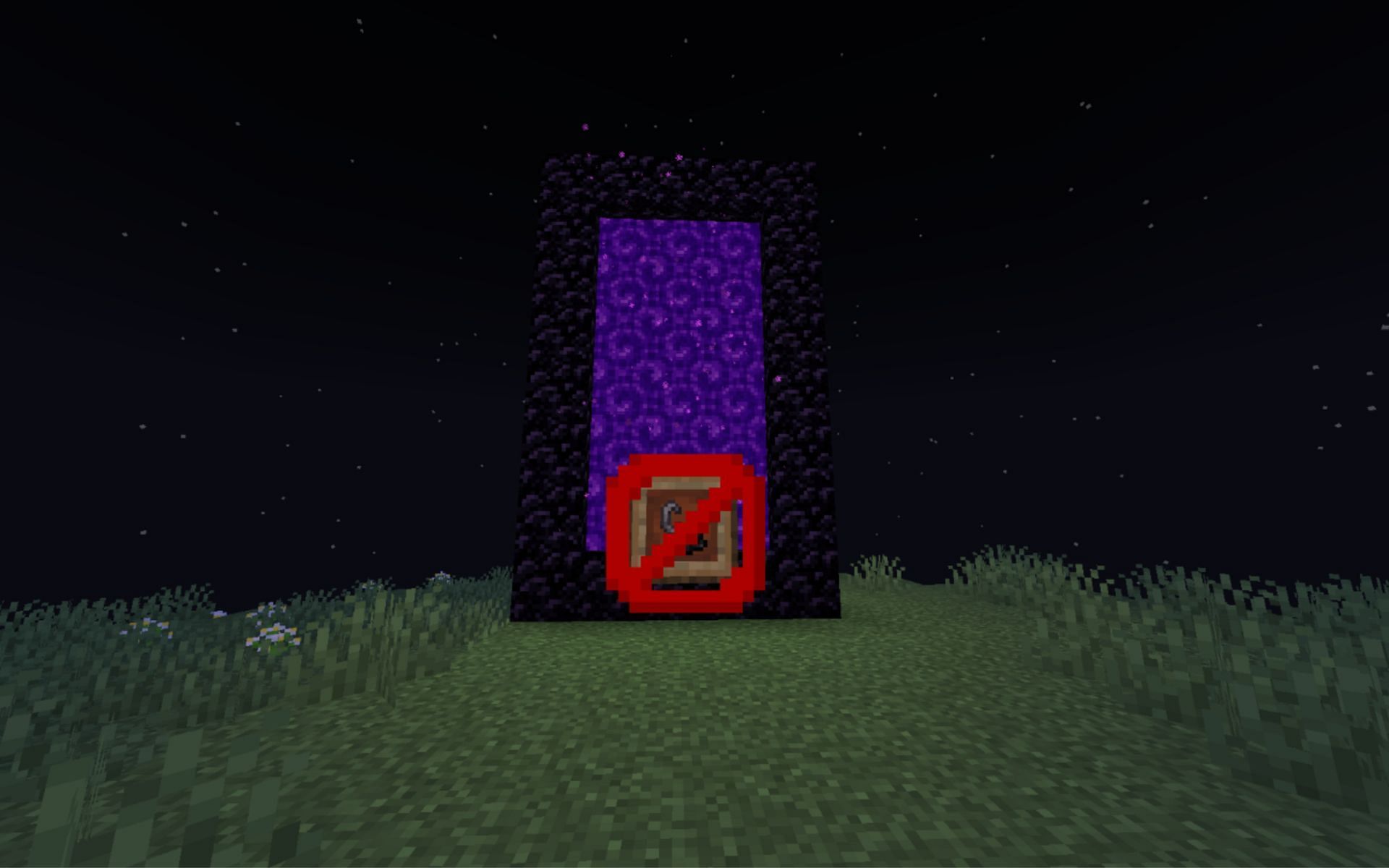 A Nether Portal is one of the most sought after structures in Minecraft. These portals are the only resource in the game that allows players access to the hellish equivalent of the overworld dimension, the Nether. To build a Nether Portal, players must first construct it out of Obsidian, then light it to activate. Fire is needed to activate the portal, which can be provided using different methods.

By far the most common and popular method is to use an item known as flint and steel. Flint and Steel are a standard tool used to start a fire. Its uses (aside from lighting/activating a nether portal) include burning wooden objects or blocks, destroying or vanishing large amounts of objects, burning animals for their dropping cooked food, lighting the wick on a TNT block or group of TNT blocks, and more.

Minecrafters need a piece of flint (which can be acquired by mining or breaking gravel blocks) and an iron ingot (which is obtained by smelting raw iron in a furnace or blast furnace) . However, players sometimes cannot obtain the materials needed to craft Flint and Steel.

This article will guide players on how to activate a portal in such circumstances.

To light a portal without the Flint and Steel Tool, players need to find a lava pool (these are quite common in desert biomes). Otherwise, suppose they are unable to find a natural lava pool. In this case, players can create their own lava deposit by using a bucket of water in a two-block deep cavity in front of the lower portal entrance.

Any lava source will do. However, players should note that making a lava deposit will most likely require the use of a bucket, which requires three iron ingots. It would be best for players to use this iron to craft Flint and Steel in the first place. It is for this reason that it would be prudent to find a pool of naturally generated lava.

Other materials Minecrafters will need are 10-14 Obsidian Blocks to craft the lower portal and some wooden planks. Players can start by building a lower portal by the pool or lava source.

After that, all players need to do is place a row of wooden planks over the portal. The row should be one block above the ground at the same level as the level where players enter the lower portal. Also, at least one block must be placed under this row with direct contact with the lava source.

The lava under the boards will ignite the block(s) in contact with it, which will set the blocks in the top row on fire. Once the fire reaches the side of the board facing the portal, the portal ignites and thus activates.

While the aforementioned process can be time-consuming (as finding lava springs or lava pools can be tedious at times, especially for beginners), it’s one of the easiest ways to get to the bottom without following the natural progression of Minecraft.

More to find jobs, some are leaving the labor force in northeast Michigan | News, Sports, Jobs