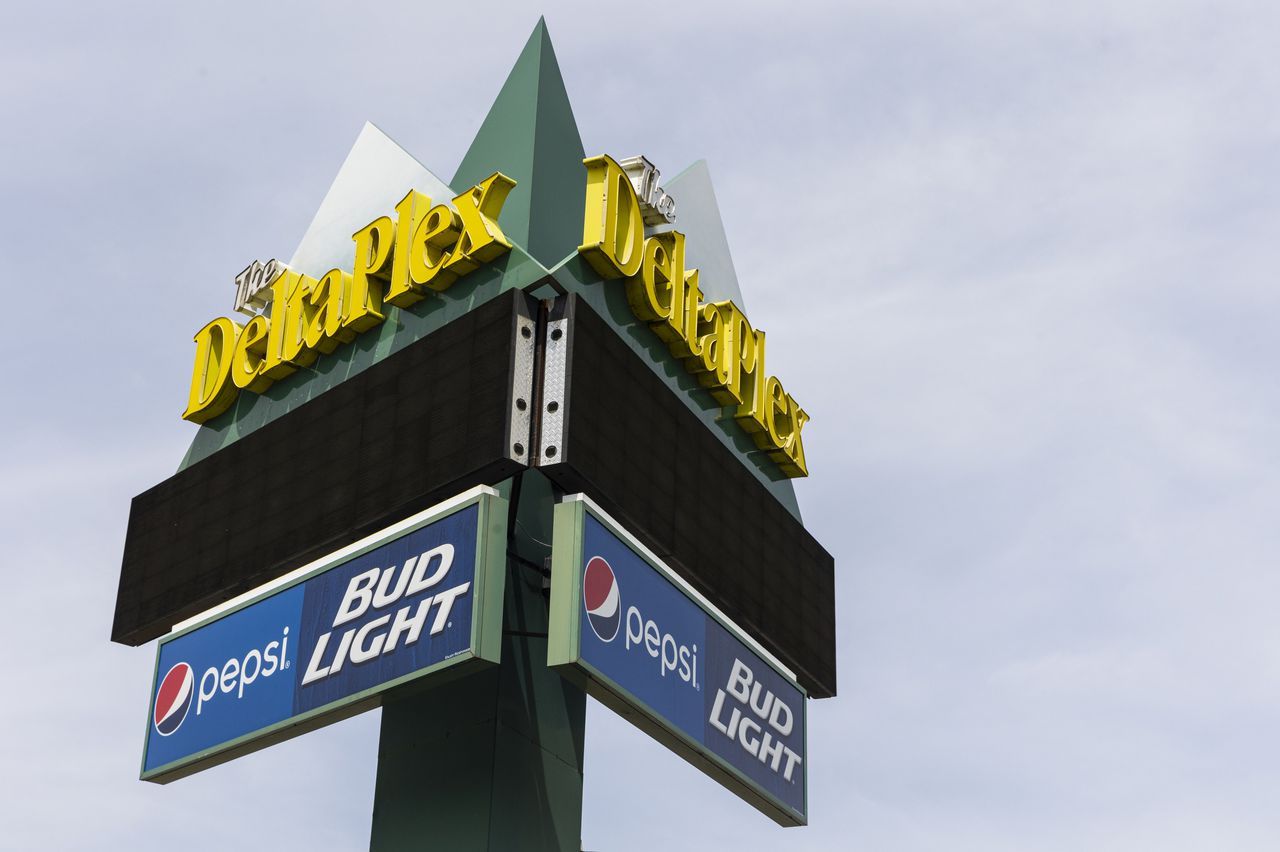 “I’m thrilled with everything they’ve got up their sleeve,” Carey said, referring to Visser Brothers, a Grand Rapids-based construction and commercial real estate company that purchased the building from owner Joel Langlois in December. for $5.5 million.

Langlois, a Grand Rapids-area businessman, announced the closure of the site on Wednesday, April 27. He cited the challenges caused by the COVID-19 pandemic and said in a note that “the mandatory closure of our business for more than 16 months has created an extraordinary hardship.”

“During this period, many of our expenses did not stop while we saw little or no revenue,” he said. “The few events and uses of the facilities during this time were, for the most part, done without any expectation of rent and were done as part of our civic obligation to give back to our community during a difficult time.”

Governor Gretchen Whitmer issued restrictions on large gatherings and certain businesses in March 2020 in an effort to reduce the spread of COVID-19. She lifted the restrictions on June 22, 2021.

Visser Brothers declined to discuss its plans for the DeltaPlex.

Langlois, whose LinkedIn page also lists him as CEO of The Intersection, a music venue in downtown Grand Rapids, also could not be reached for comment for this story.

In addition to CEO of The Intersection, Langlois’ LinkedIn page also lists him as President of Delta Properties and CEO of PerCor Manufacturing. He also ran unsuccessfully in the Republican primary for Michigan‘s 3rd congressional district in 2020.

In his memo, Langlois said the decision to close the venue, 2500 Turner Ave. NW, was “difficult”.

“Over the past 25 years, Lee Anne and I have had the honor of knowing many wonderful people, many of whom are now referred to as family,” he said. “Our team of dedicated and loyal employees, many great customers, the City of Walker and the West Michigan community have all worked alongside us to grow this business.”

The Deltaplex, a 4,500-seat venue and conference center, was built in 1952, originally operating as the Stadium Arena. It later underwent a “top-to-bottom restoration and remodeling” and reopened as DetlaPlex in 1998, according to the venue’s website.

Over the years it has hosted a series of concerts, conferences, sporting events, campaign rallies and much more. It was a frequent stop for President Donald Trump in the run-up to the 2016 election and hosted other conservative rallies, including one where attendees burned face masks to protest Whitmer’s COVID-19 restrictions.

It has also served as a venue over the years for current and former local sports teams.

“It’s been an asset to the community,” Carey said, “and will continue to be one.”

Carey said he has not spoken with Visser Brothers about the company’s plans for the property. But he said the company has a track record of successful developments in the Walker area. Many of their recent projects in the area have been industrial manufacturing buildings on the north end of town, he said.

He called the loss of the DeltaPlex “bittersweet”.

“We’re going from having a fantastic set of properties with the Langlois family to another fantastic developer in town, the Visser brothers,” said Carey. “We have decades of history with both companies.”