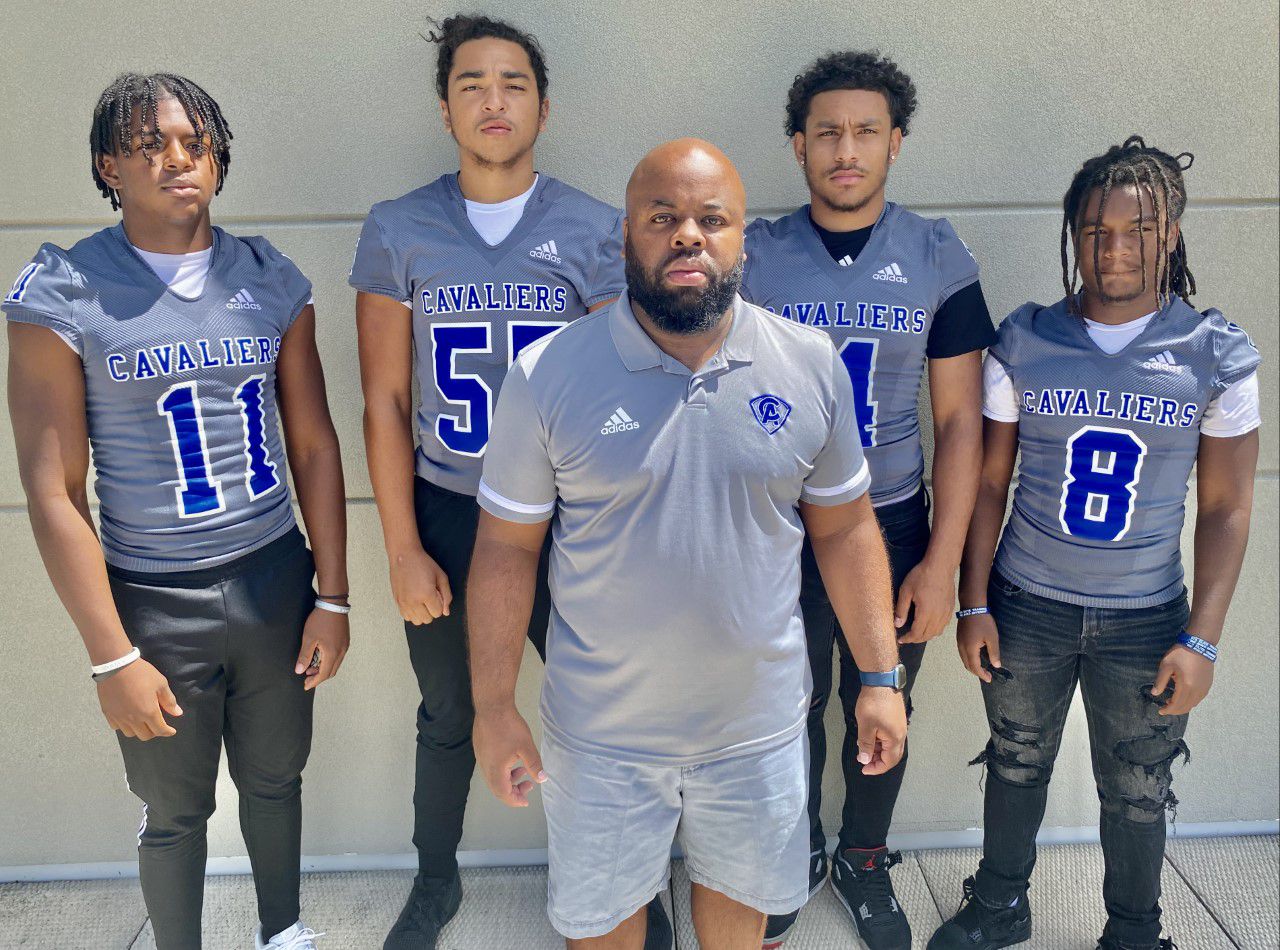 Now he feels the Cavaliers are ready to take the next step to restore success to a program that made the playoffs six times in seven years from 2011 to 2017.

“Right now we’re way further ahead of what we were the first two years,” Massey said during a recent football media day at Flint Farmers Market.

“We have 13 seniors. Most of them have been players for three years since I’ve been there. They understand what we are doing and what we are trying to do.

The Cavaliers’ strength this season will likely be on the defensive end of the ball, where they have seven returning starters.

Offensively, the Cavaliers will be led by senior quarterback Nigell Johnson (6-0, 175). Last season, he had 1,422 total yards and 15 touchdowns for a team that finished 2-7.

He finished third in the SVL with 1,345 passing yards on 86 of 195 passing. He threw for 12 touchdowns and rushed for three more.

“I think I’m going to get 3,000 yards this season,” Johnson predicted. “I love being in the spotlight.”

Still, Massey expects the Cavs to be strong offensively.

“We will always be scattered,” he said. “I won’t say too much but we will be balanced. But more explosive in one area… the passing game.

Carman-Ainsworth opens the season on August 25 against Kearsley in the Vehicle City Gridiron Classic at Atwood Stadium.

Who is your pick to win the Metro League football title?

Who is your pick to win the Saginaw Valley South?

Who is your choice to win the Genesee Area Conference?

Who is your pick to win the MMAC?

Lansing Zoo welcomes the birth of an endangered red panda