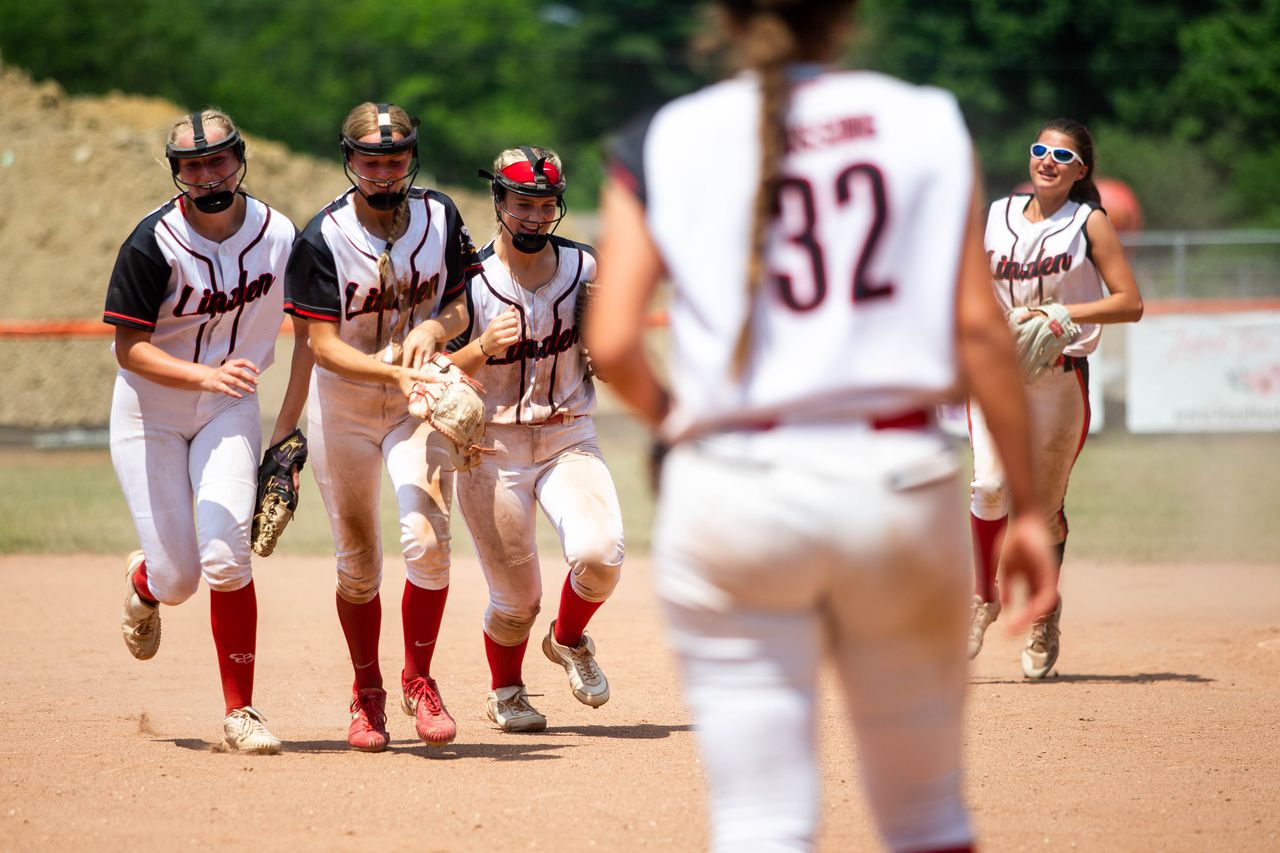 FLINT – Olivia Burke of the Linden softball team was voted Flint Area Athlete of the Week by readers of MLive-The Flint Journal.

Burke had four hits, including a home run on a double split with Holly. The Eagles won the opener 18-7 before losing 7-5 in the last drink.

Hoover hit a three-run homer in a multi-hit game in a 20-0 win over Powers Catholic. She also threw for a three-hit shutout in a 13-0 win over the Chargers, allowing no walks and striking out eight.

Taylor allowed one hit, three walks and five strikeouts in a 10-0 victory over Ortonville Brandon. She also had two hits and an RBI at home plate while walking twice in a 3-0 victory.

Hinkley finished first in the shot put and discus with throws of 54-7.45 and 151-0, respectively, in a meet with Fenton in addition to winning both Shake Off the Rust Invitational events with throws of 52-0 and 154-6.

Complete the Athlete of the Week voting