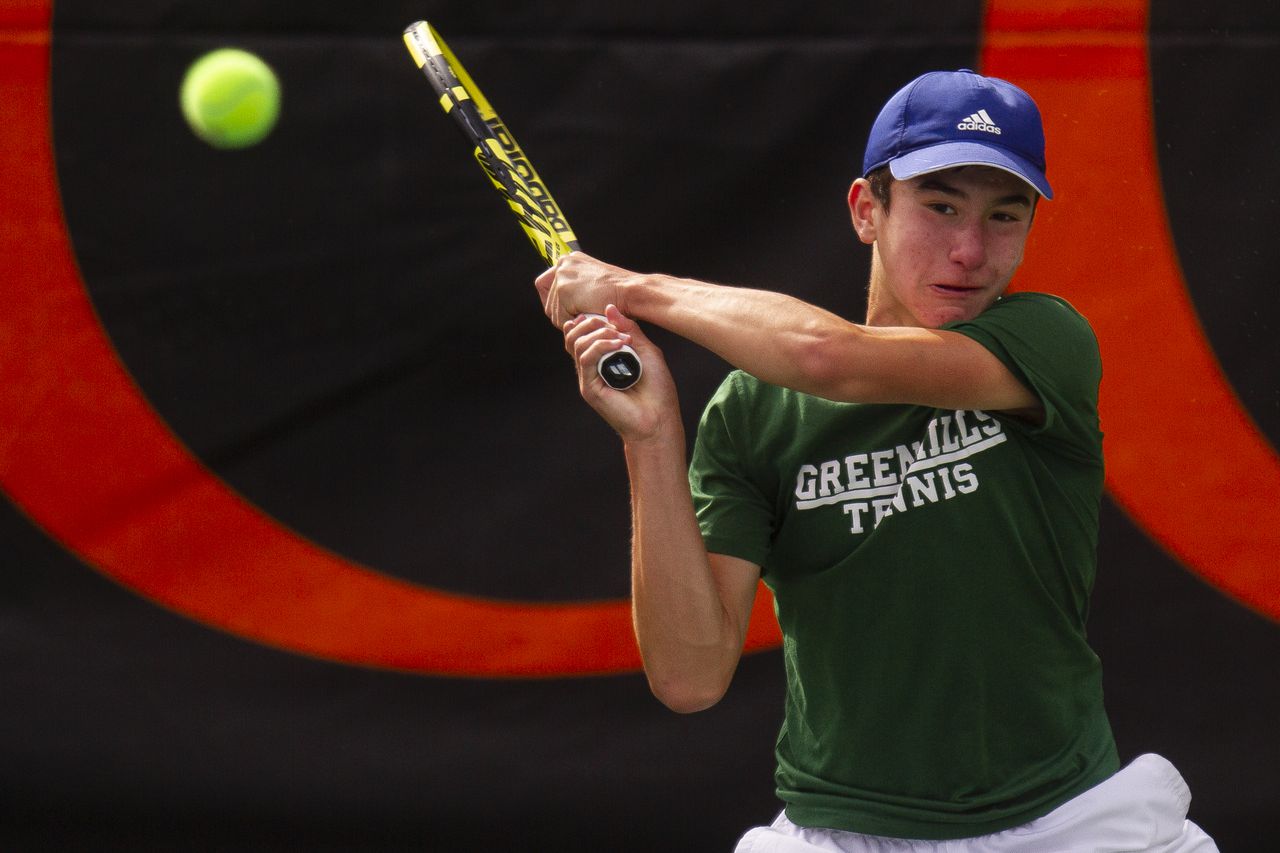 Oral finished his final year with a 23-2 record and went 4-0 en route to the Division 3’s No.1 individual singles title.

This year’s state title was Oral’s third consecutive singles title and his fourth overall singles title, adding to his No. 3 singles title he won in his first year in D4 in 2018. .

He also ended his high school career with a staggering 125-9 record.

Oral is the first Greenhills player to commit to playing tennis for the Wolverines and was the first Ann Arbor-area male player to win Mr. Tennis since Pioneer’s Kevin Hayward won the award in 2005.

“The guy is as strong mentally as any player I’ve coached or met,” Greenhills coach Eric Gajar said of Oral when he signed on for the UofM last fall. “He’s never come out of a game or a point and never goes too high or too low, he’s just stable and maddening to play against.

“By the time it was all said and done he was going to have a lot of people very interested in him, but Michigan is a pretty unique opportunity. It’s sort of the best of all possible worlds.

The Tay Boogie year: the recipe for success