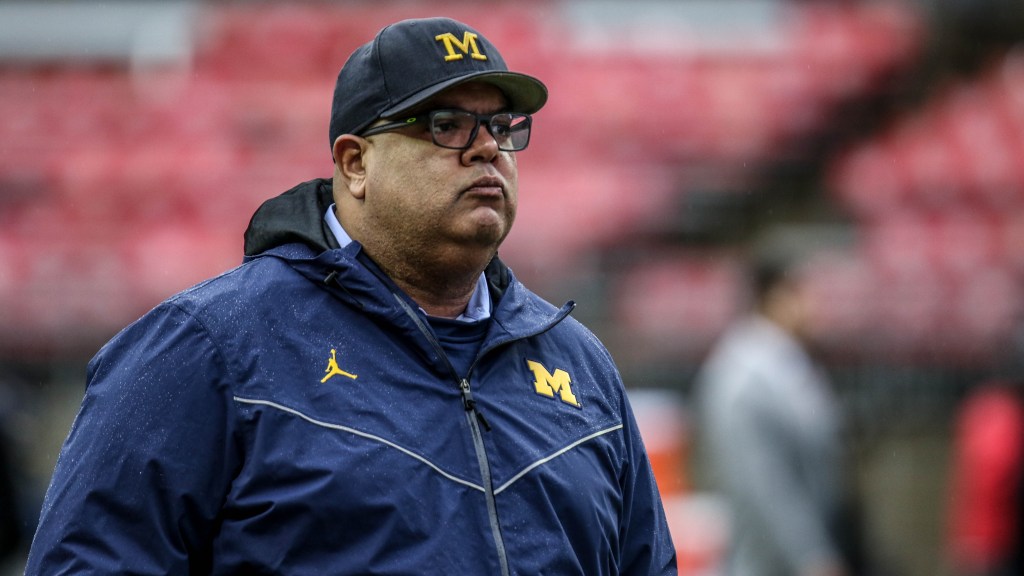 What took a long time was Michigan‘s athletic department deciding the future of five-year-old head coach Mel Pearson, who had a litany of allegations against him. The WilmerHale commission examining the various angry issues was released three months ago, but the Wolverines only fired Pearson on Friday, leaving little to no time to find a replacement, given the season starts in October.

The replacement ended up coming from inside, from a former player with extensive NHL ties. Two days after Pearson was fired, Michigan announced that it had hired former assistant Brandon Naurato as the new head coach for the hockey program.

Naurato will assume the interim.

“We are lucky to have someone of the caliber of Brandon Naurato to lead our ice hockey team for the coming year,” said Manuel. “I’ve had conversations with many people who care deeply about this program and appreciate the insights they’ve shared. Brandon will do a great job leading the program, and I look forward to our student-athletes and our staff benefit from his leadership.

“I am honored to lead my alma mater and will give my all to what is college hockey’s most prestigious program,” Naurato said. “I want to thank Warde Manuel and our student-athletes for their confidence and I look forward to working in a positive way with our talented team of coaches and support.”

A native of Livonia, Michigan, Naurato recently completed his first season on the UM bench after three years with the Detroit Red Wings organization, where he served as a player development consultant. In this role, he worked with the Red Wings and Grand Rapids Griffins coaching staffs to integrate individual player skills into the organizational structure.

In addition to directing all prospect development for Detroit during the summer months, Naurato has worked independently with junior, college and professional players in its development program, focusing on blending technical, tactical and transferable. He also spent seven years as the owner and director of Total Package Hockey in Detroit, where he launched the first online hockey academy in the United States.

Naurato played four years at Michigan, from 2006 to 2009, competing in the NCAA Tournament every four years. In 130 career games, he scored 32 goals and registered 32 assists. He helped the Wolverines to the CCHA Championship in 2008, which led to an appearance on Frozen Four. He played four years in the pros, making stops in Stockton (ECHL), Toledo (ECHL), Port Huron (IHL), Fort Wayne (CHL) and Dayton (CHL).