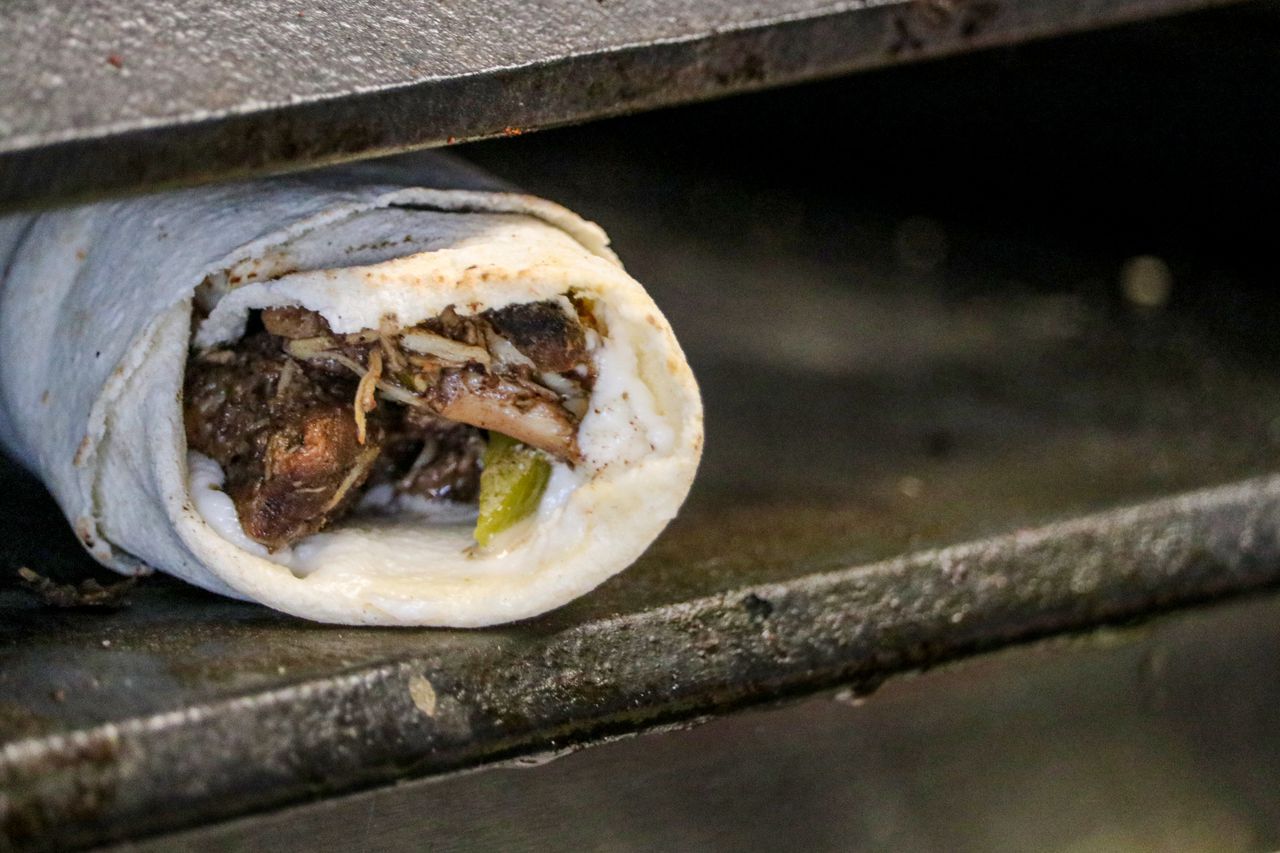 Michigan’s Best Local Dishes: This Middle Eastern Family Is Living Their Dream At Shawarma and More

FENTON, MI — Born in Jordan, a country in the Middle East, Belal Khirfan had many parents who own various businesses.

Khirfan has been a resident of Flint since 1986, but he’s never been very happy working in other industries.

Opening Shawarma and More, located at 1383 N Leroy St. in Fenton, three weeks ago, Khirfan realized that this restaurant is what really fills him.

“It’s a dream,” he said. “I had other businesses, but that wasn’t what I wanted to do. It’s a family business. My wife (Etemad) loves cooking and she loves seeing people’s happiness when they eat their food.

Inside the store, pictures of Khirfan’s homeland can be seen, and the renovation is not yet complete. It plans to install a 60-inch TV screen displaying the menu, as well as adding a buffet option and drive-thru for customers.

Khirfan was a business owner from 1995 to 2006 in Flint, but was never satisfied. He made sure that the next store he opened would be something his four children would be proud of.

Khirfan, a Muslim, buys his meat in Dearborn halal, that is, meat prepared according to Islamic dietary guidelines.

In 2006, he brought his family abroad to spend more time with his father, who died eight years later. He returned to Flint in 2017.

His wife and son, Bassel, assist him in the kitchen. They haven’t officially had a grand opening as they’re still testing, but customers have already expressed their love for the menu with 5-star Google reviews.

“No matter what business I’ve been in, I’ve been successful,” Khirfan said. “Even the stores I owned, when I bought them, they were nothing. But I made it work. I have my way of working things out.

Chicken shawarma is offered both as a sandwich and as a meal. Other dishes also offered are the kefta skewer and the six-piece chicken wings. All meals come with a choice of rice or fries and a choice of fattoush, tabbouleh or Caesar salads.

Customers can also choose from side dishes such as chicken shawarma, grilled chicken breast, fries, grilled kefta skewer, and kabsa.

The future is bright

In its early days, Shawarma and More experienced a large number of orders. Khirfan is living his dream, which will be good news for hungry customers.

“People eating here, you see more people coming in and saying, ‘I heard you had good food,’” Khirfan said.

Longtime Flint pastor remembered for his community impact and activism

Michigan UP Transportation Agencies Honored for Years of Service