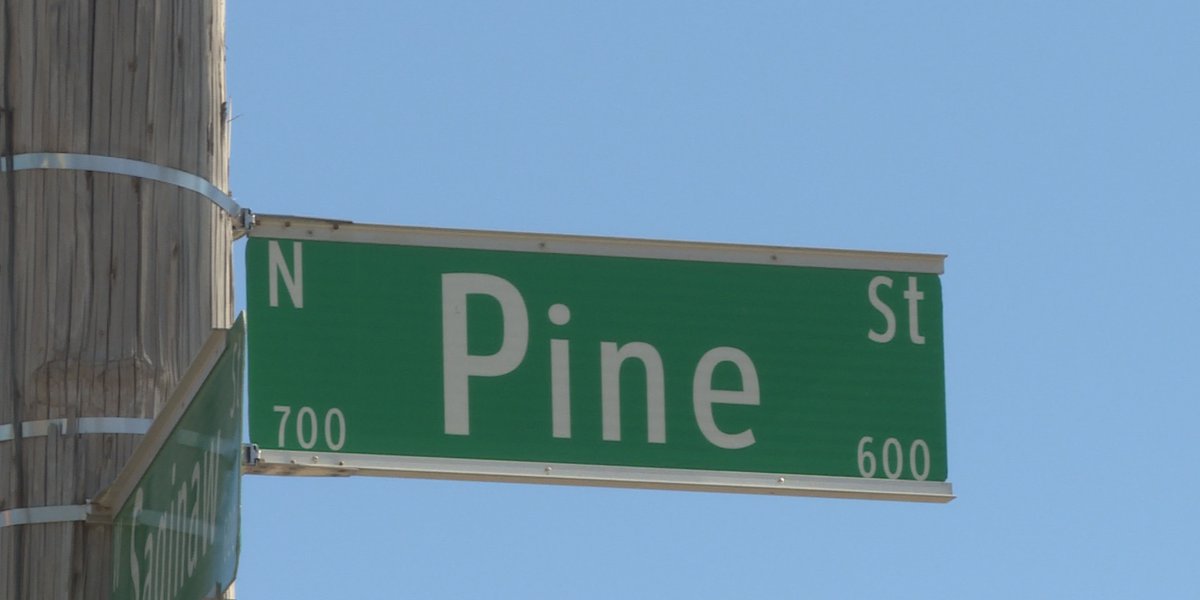 LANSING, Mich. (WILX) – Residents of downtown Lansing may want to pay more attention to their driving in the capital area.

Pine and Walnut streets were converted from one-way streets to two-way streets south of West Oakland Ave. People like Jimmy Truax, who has lived near Walnut and Saginaw for 30 years, have mixed feelings about the change.

“You don’t have to go down two streets to get in just…it’s two-way now. It’s just going to make it easier,” Truax said.

The city has been planning the one-way to two-way conversion since 1999. That’s when Shiawassee, Ionia, and Washtenaw streets were converted. Lansing Public Service Director Andy Kilpatrick hopes this will help bring more people downtown.

“Easier to navigate for visitors, you won’t have to drive around the block, find the quickest way and it’s also quite honestly safer for pedestrians,” Kilpatrick said.

But not everyone thinks it will make downtown driving easier.

Lee Izzo said it would take him some getting used to.

“I feel a bit against that because it’s a big change and I learned to drive that way. I think it will cause a bit of confusion for the locals who have lived here for a long time,” said said Izzo.

Izzo said that while she didn’t like the idea at first, she also saw the benefits of both ways.

“But I also think it could be useful because people so often took it the wrong way,” Izzo said.

There are several signs in the city center informing people of the changes. Ottawa and Allegan streets are expected to convert to two-way traffic within the next year.

Subscribe to our News newsletter 10 and get the latest local news and weather straight to your email every morning.