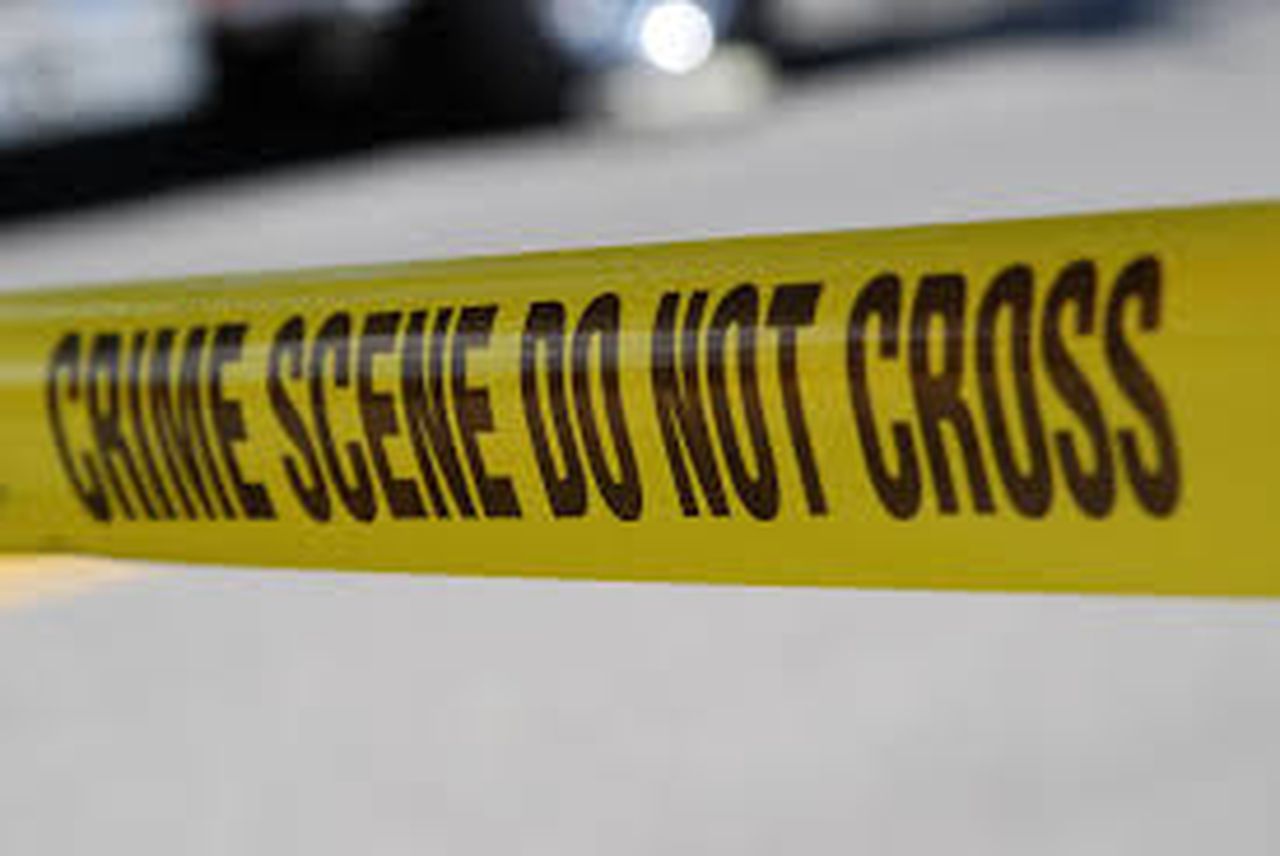 At approximately 5:45 a.m. on Saturday, January 1, police received a call indicating that a 33-year-old woman had been found dead in a vehicle parked in the 2700 block of Vanness Street. Police responded to the scene and discovered that the woman’s body bore obvious trauma.

Port Huron Police detectives and the Major Crime Unit were called in to investigate. The Michigan State Police Crime Lab assists in the collection of evidence.

The deceased was turned over to the St. Clair County Medical Examiner’s Office. Police will not release his name until an autopsy has been performed and formal identification made.

At 11:10 a.m., the Port Huron Police Special Response Team executed a search warrant in Block 2600 Manuel Street. The house is the residence of a 46-year-old man who was arrested in connection with the homicide. Police took the man to headquarters and questioned him, after which they placed him in the St. Clair County Response Center for open murder.

Anonymous advice can be received via the CAPTURE hotline at 810-987-6688, sent by email via www.porthuronpolice.org, or by SMS by downloading the Port Huron PD application on Apple or Android devices. Anonymous texts can also be received by sending the keyword CAPTURE and their message / advice to 847411.

Freezing drizzle, heavy snowfall to ring in 2022 around Mid-Michigan | Weather

The best views Grand Lansing readers must have shared in 2021