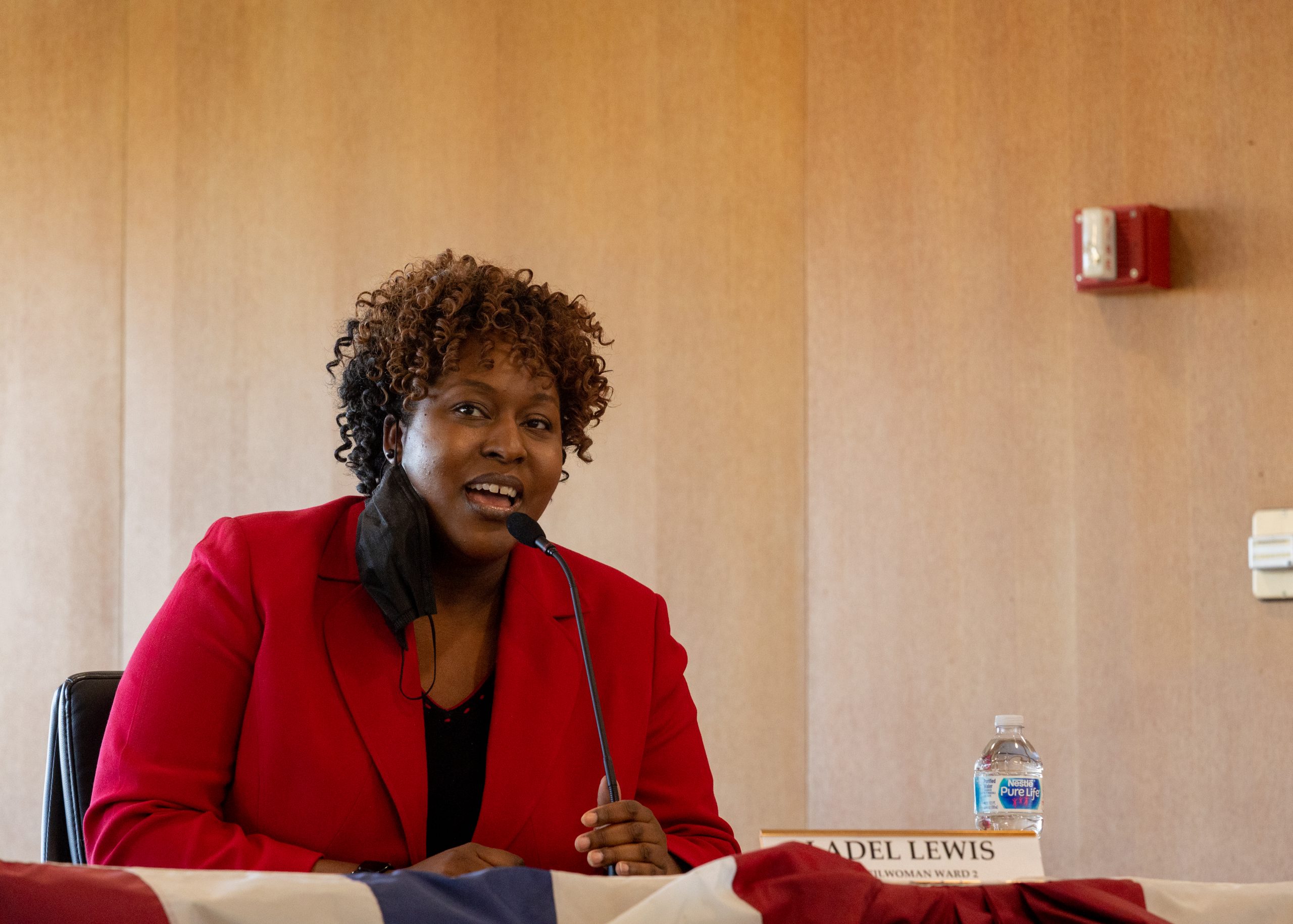 Flint, MI — A councilwoman is proposing a rule to limit meetings known to last several hours.

“We’re known for our record-breaking meeting marathons, and just because you’ve been here a long time doesn’t mean you’re doing business,” said Flint City Councilwoman Dr. Ladel Lewis. “And so I wanted to put a cap on that because…staying in 10-12 hour meetings…that’s abuse.”

Lewis proposed limiting board meetings to 10 p.m. at a May 4, 2022, board committee meeting in hopes of motivating the board to work efficiently.

She added that some board members also have other responsibilities outside of meetings.

“At least two of us have families at home with young children, and we can’t afford to do that,” Lewis said. “So hopefully that will inspire the body to waste no time, go get the job done and go home.”

The board did not act on the proposed rule. This will be part of several rule revisions that members have been working on since late last year.

On November 15, 2021, Flint City Council Vice President Allie Herkenroder and Councilwoman Judy Priestley formed an ad hoc committee to work on revising the rules, which have been a source of contention for the council.

The board held a special meeting to discuss the revisions on April 4, 2022, but it was cut short due to lack of quorum.

Before the board can adopt rule revisions, it will have to hold a public hearing, but the resolution to schedule a public hearing has been repeatedly postponed because board members want more time to review the revisions. At this time, the board plans to compile all proposed revisions and review them together at an upcoming meeting.

Lewis said she was confident the council would support her proposed rule.

“The majority of us, you know, we respect our time,” she said.

Asked if she thinks the time cap could lead to more meetings being added to further city business, Lewis said she doesn’t think that will happen.

“It’s going to force council people not to… play games.” There will be less filibuster, fewer points of order,” Lewis said. “So now we’re going to have to limit these (points of order) and really stick to it because we have to be out by 10 p.m.”