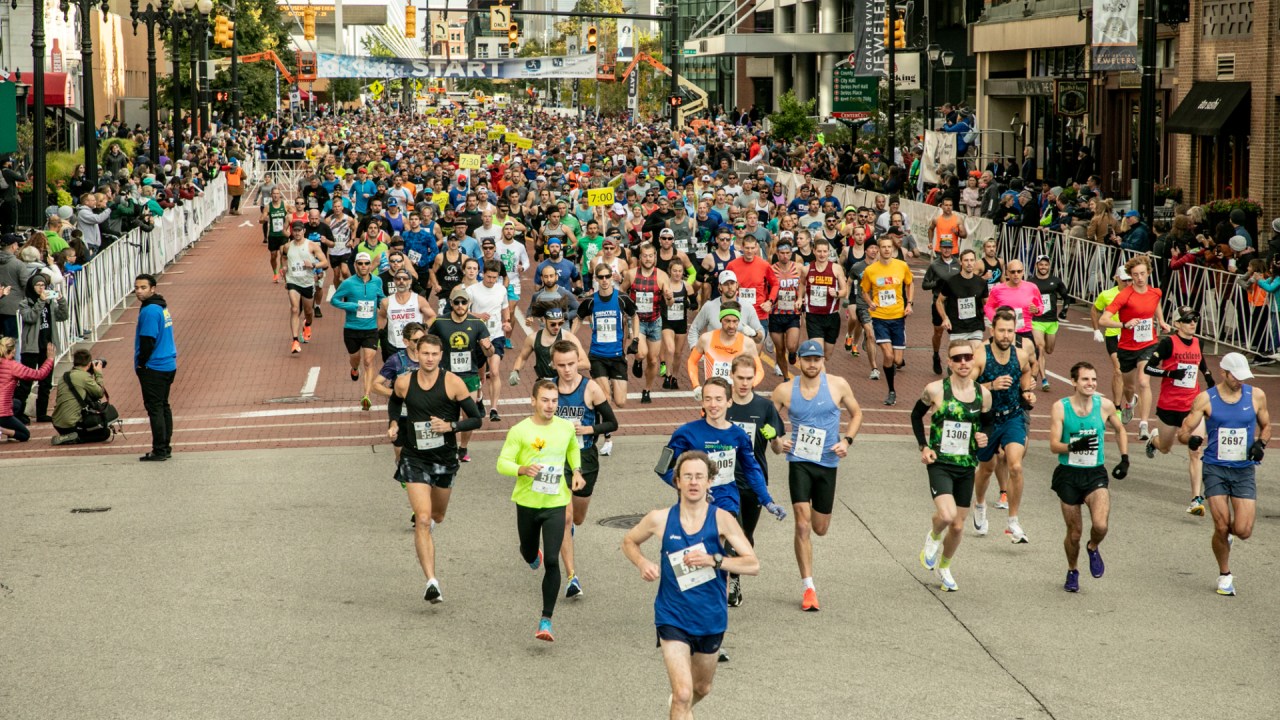 This year will mark the 45th time runners have hit the streets of Grand Rapids for the River Bank Run.

“People are very, very excited right now. I think they can’t wait to get the race back to normal time,” said Russ Hines, CEO of River Bank Run.

Hines says that while COVID-19 restrictions aren’t as much of a concern this year, warm weather is. Storm Team 8 predicted unusually warm air on Saturday with temperatures in the 60s in the morning and highs in the 80s in the afternoon.

Hines said to prepare for the 80+ degree day, they will have water, towels and extra medics on hand to treat runners in case they experience heat exhaustion or other emergencies during the race. Organizers are also moving the finish party, the post-race celebration, indoors where there will be air conditioning.

“We have been training since November, in very cold and cool temperatures this spring. So when your body is used to running when it’s 25, 30, 35 and now all of a sudden we’ve gone to this extreme where it’s 70 degrees and you’re not used to running five to ten miles and all of a sudden now you’re going to, so it’s going to be a change,” Hines said.

As a result, organizers are encouraging runners to get out for training this week so their bodies can begin to acclimate to running in warmer temperatures.

“There’s not much you can do about it over the winter and in the meantime. One of the things is we’re here today (doing) getting used to this weather,” said Jay Oneal, who has raced in every River Bank Run for the past 10 years. “Cold, you can bundle up. You can layer; You can put on clothes to deal with it. Heat, there’s only a few things you can take off. You just have to run with it.

While the heat will pose its own challenges, racers and organizers say they are keeping their racing sanity top of mind.

“The community part of the race is what I like the most. You see the billboards go up downtown, you see the billboards and the excitement starts to build and the trails start to fill with runners and you know it’s coming and that excitement that you know you’re going to feel continues to push me to do it again,” said Tracy Hixson, Road Warrior mentor for the River Bank Run.

The River Bank Run organizers say they are encouraging people to start drinking more fluids now. They say don’t wait until race day to increase your water intake. They also tell runners to take breaks during the race if necessary.

Quick road trips from Lansing that feel far away