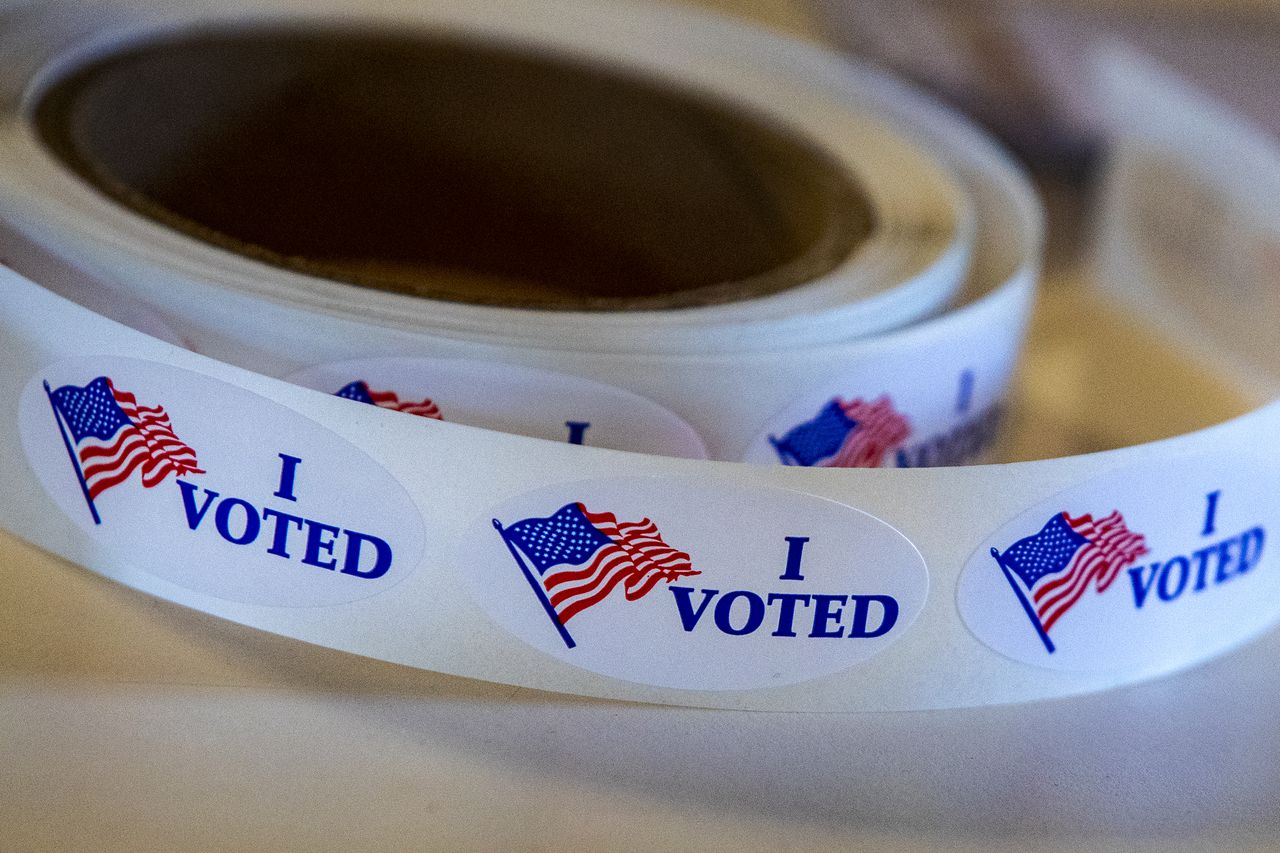 KENT COUNTY, MI — There are a large number of candidates running for school board races in Kent County.

Twenty-one public school districts and two Kent County community colleges will open seats on their governing school boards by the end of this year, and nearly every race for those open seats is contested.

Voters will make their decisions for school board races in the Nov. 8 election.

The past two years have been tumultuous at times for many school boards across the state of Michigan, as communities have been divided over controversial topics such as COVID-19 mask mandates in schools, critical race theory, gender issues and sex education, and more.

Sometimes elected members of school boards had to bear the brunt of the frustration and hostility of parents concerned about their children’s education. Monthly school board meetings, which used to be mundane, became the local battleground for contentious issues in some districts, as community members spent hours in public commentary debating the issues.

Since the height of the pandemic, things have cooled down.

The application deadline for school board candidates was late last month.

There are four races in Kent County where there were not enough candidates who showed up for the ballot in time to fill the entire council.

No candidates filed for the Belding School Board, the Montcalm Community College Board of Trustees, and a partial term on the Kellogsville School Board. Only one candidate filed two partial mandates that open to the Godwin Heights School Board.

In those cases, school boards will be able to name those seats after they expire Dec. 31, said Dan Feinberg, assistant director of labor relations and legal services for the Michigan Association of School Boards (MASB). They will have 30 days to fill these open seats.

Here is the list of candidates who entered each Kent County school board race, starting with the two community colleges.

GRCC Board of Directors, partial term ending December 31, 2024 (elect one)

A man in a jet pack flies over Grand Rapids