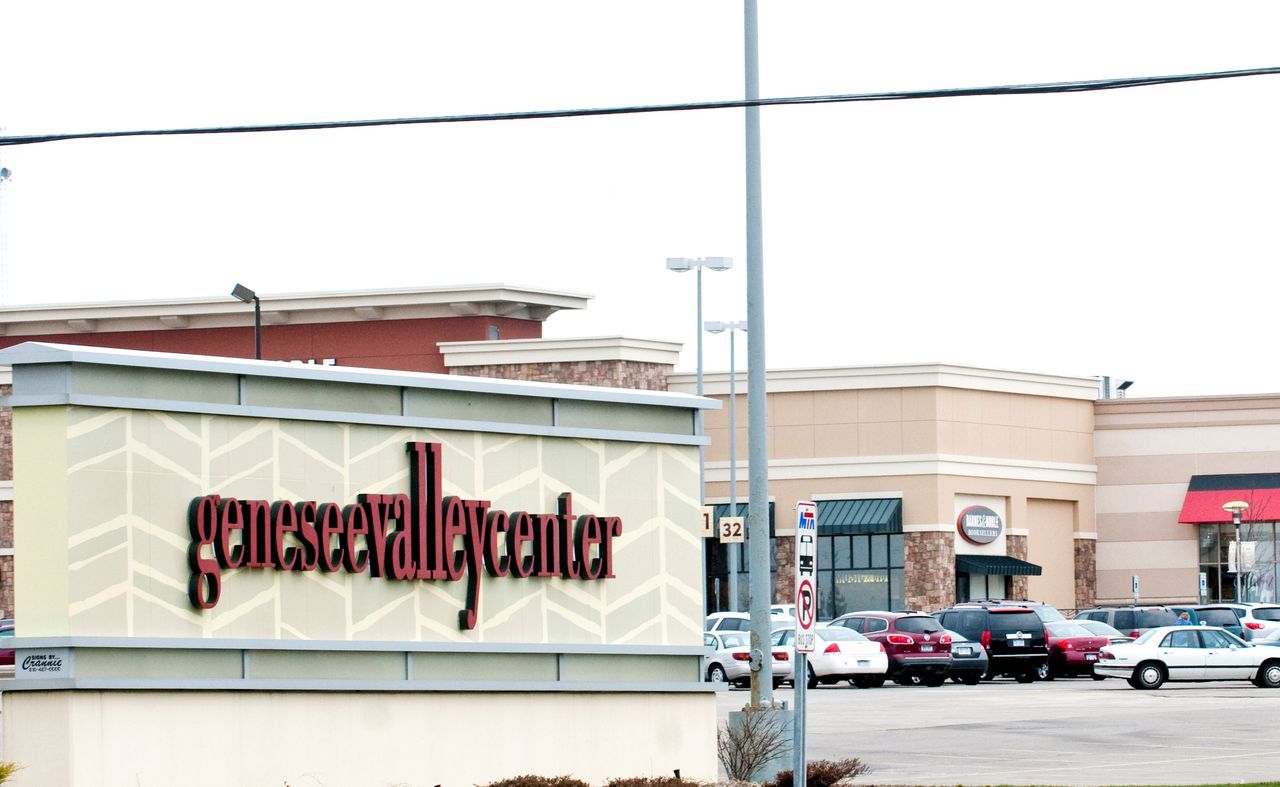 The Genesee County District Attorney’s Office has charged six people, two of whom are currently anonymous, with several crimes:

The first four suspects – Collins, Brown, Hodo and Davis – have all been brought to trial in Genesee District Court, according to a Tuesday November 2 press release from the Flint Township Police Department. The two anonymous suspects were arrested in Texas and will be extradited and brought to justice after their return to Michigan.

Agents were dispatched around 3 p.m. on Saturday, October 16. There was a scuffle and several handguns were drawn and drawn, police said.

Two people involved in the altercation were shot and taken to a local hospital for treatment. The mall was locked and then closed for the rest of the day as police investigated the shooting.

It was the second time shots were fired inside the mall this year.

On May 19, police also responded to a report of shots fired inside the JCPenney wing of the mall.

COVID-19 vaccine, booster injection available at these churches in Flint