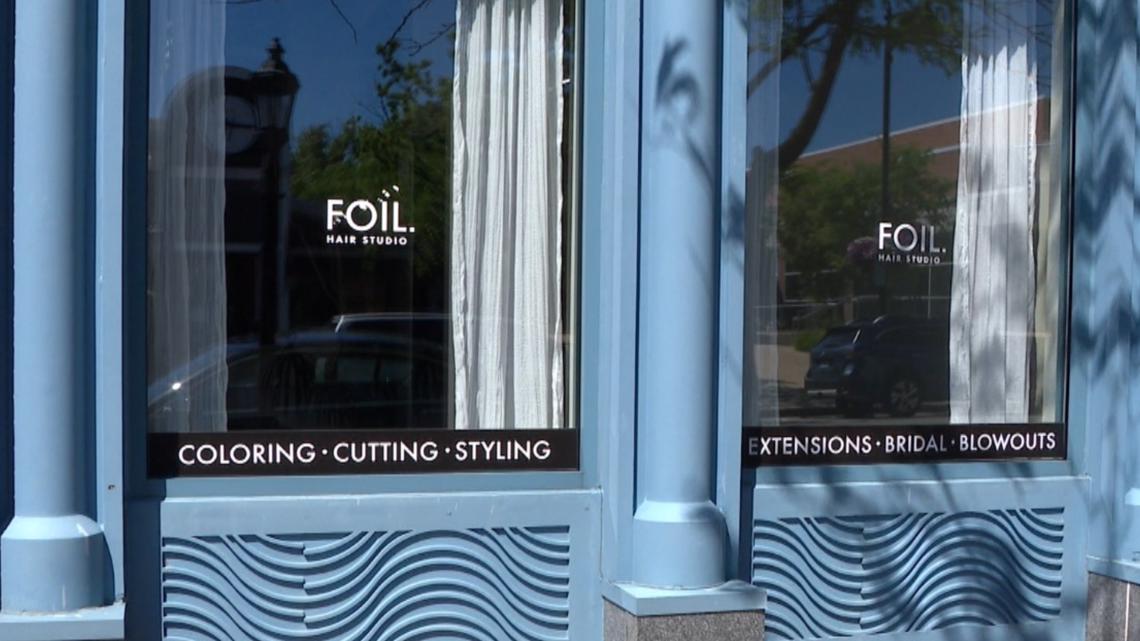 Employees say they’re shocked and didn’t know the company didn’t have a license.

EAST GRAND RAPIDS, Mich. — Workers at a hair salon in East Grand Rapids find themselves out of work after the state shut it down Friday afternoon.

Foil Hair Salon is located at 2249 Wealthy Street Southeast and has been open since June 2020.

13 ON YOUR SIDE received several tips from viewers about this show after the owners abruptly closed it over the weekend.

Employees say their last day of opening was to be next Wednesday.

A spokesperson for the Department of Licensing and Regulatory Affairs (LARA) says they have no record of the show ever having been licensed.

Employees were cleaning up and moving things out of the salon on Friday after a LARA representative told them they could no longer operate.

The women we spoke to say they are shocked and did not know the company was unlicensed.

Four former employees have spoken out about mistreatment by owners and reacted to the salon’s closure.

“My license could be revoked for working somewhere [unlicensed]. I mean, it’s infuriating,” Emily Lemerise said.

“I know all those girls in Grand Rapids had no idea,” Kayleigh Pallas said.

The same owners also owned Peach Body Bar on South Lake Avenue in Spring Lake which, according to LARA, had no record of licensing either. This business closed in January 2022.

LARA could not comment further due to an ongoing investigation.