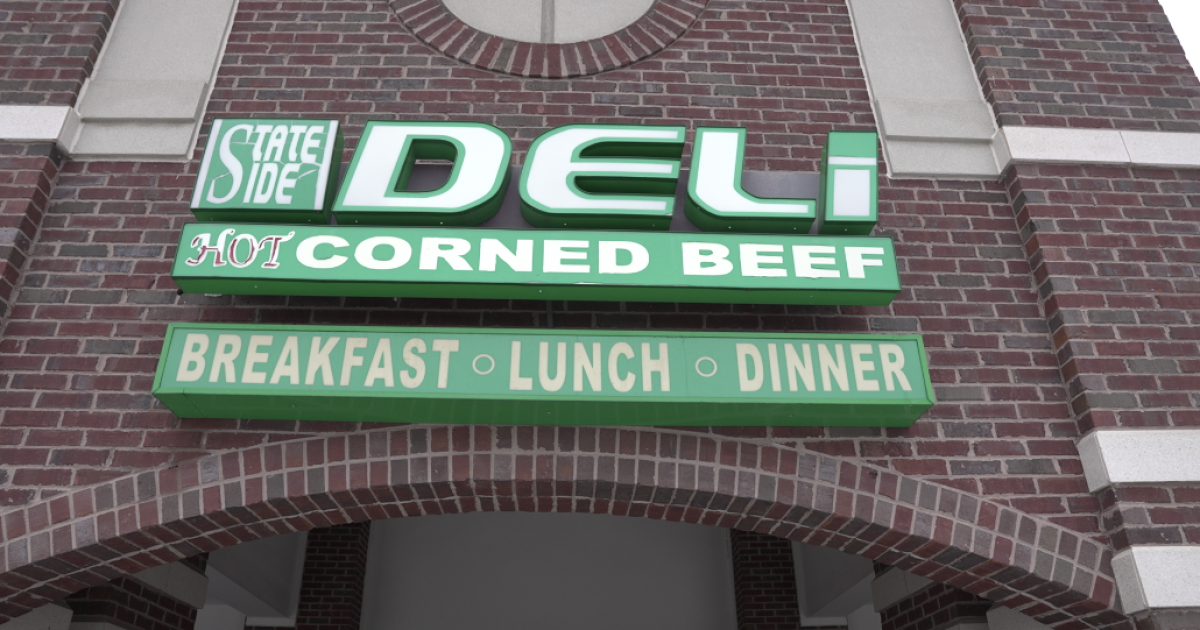 Stateside Deli employees in Okemos receive a tip of $ 1,000

EAST LANSING, Michigan – Employees at Stateside Deli in Okemos are grateful for a generous and unexpected gift from a repeat customer.

“Everyone is happy. They were surprised, pleasantly surprised. Some went through more for others. Some needed it and it really was felt,” said Steve Soka, owner of Stateside Deli.

Soka has owned and operated Stateside Deli since 2008. He says the community has embraced and supported his business.

Soka has regulars who come for Jewish-style sandwiches stacked with tasty meats like corned beef and pastrami and other entrees.

But one of his clients goes the extra mile to show his appreciation by tipping his employees big.

“She doesn’t say much at all. She comes in and eats. She felt the generosity of donating $ 1,000 to employees, as she did last year, ”said Soka.

Soka says he doesn’t know much about this regular customer except her name is Joanne, she likes to read her newspaper while eating and enjoys a good meal.

“For years she had a hot dog with a potato salad. I ended up removing it. She has something else. She found a new favorite, I ended up deleting it. So now she is mixing everything up. She makes omelets. She makes different breakfasts, ”Soka said.

All of the workers we spoke to were too shy to go on camera to say what Joanne’s gift meant to them, but off camera one said she had been serving tables for over 25 years. years and that she had never received such a large tip.

Soka said he had between 15 and 18 employees. Everyone walked away with about $ 50 of Joanne’s vacation tip.

SERVPRO of the NE GR to organize a surveillance evening, lunch for the first responders bowl