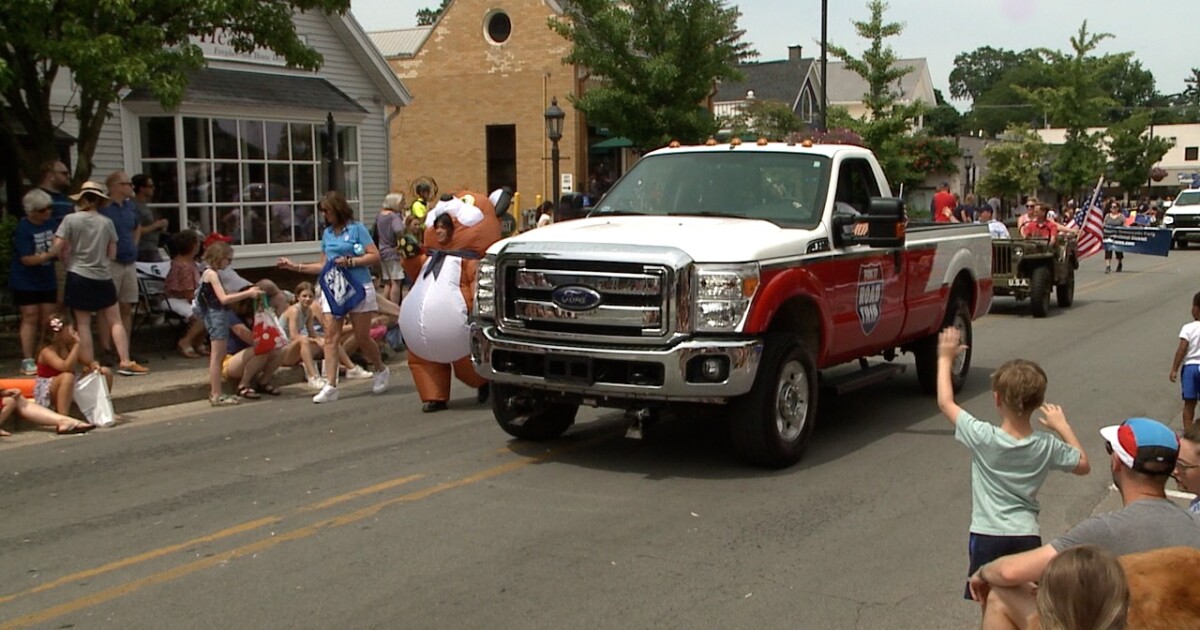 The day started with a 5K run and walk around Reed Lake.

The parade began at noon, with families queuing downtown for several hours before starting.

“It’s fun to be with people after COVID, it’s a beautiful day,” Gretchen Goodman, who came from Rockford, told FOX 17.

Mike Gannon brought his granddaughter to the parade saying, “It’s important to remember what our founders did for us, it’s Independence Day…we signed the Declaration of Independence .”

The City of East Grand Rapids offers family activities, food trucks, and a water ski show hosted by the Grand City Skiers on Reeds Lake from 1:00 p.m. to 3:30 p.m. Monday.

There will be a Full Cord concert from 8 p.m. until dusk, at which time fireworks over Reed Lake will begin.

You can find more information about 4th of July activities on the City of East Grand Rapids website HERE.