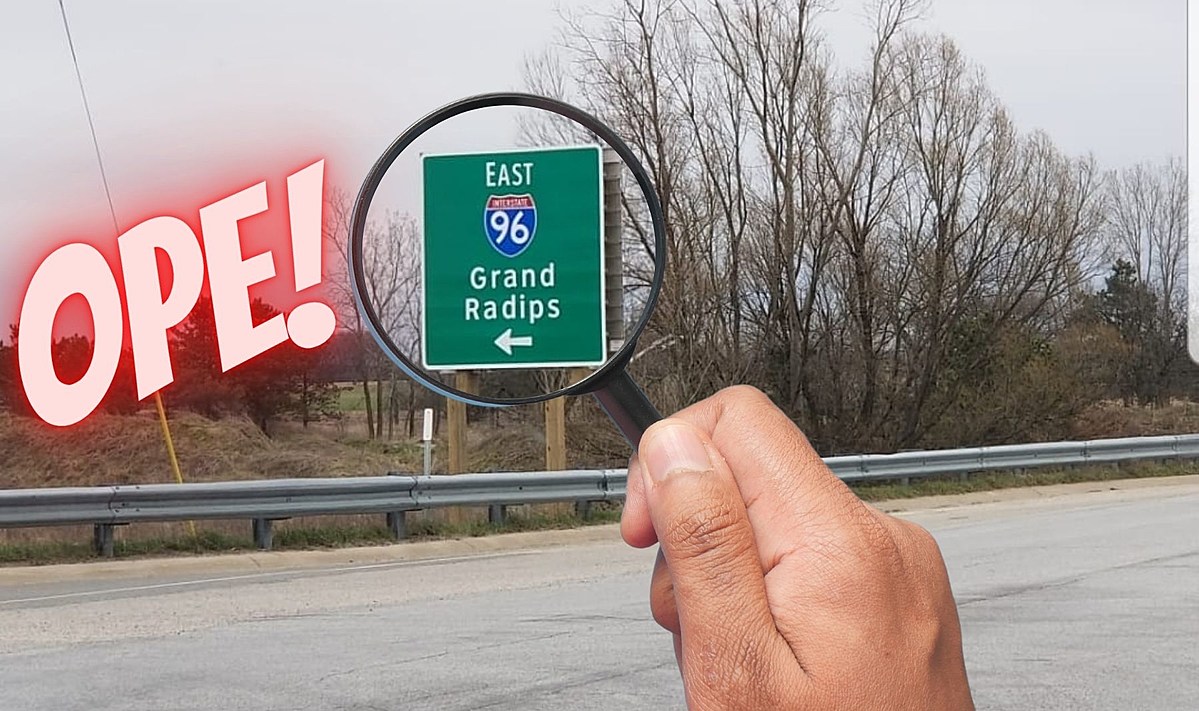 No matter what type of profession you are in, everyone is allowed to make mistakes. It’s all part of being human and the best we can do is try to be as gentle as possible with these mistakes when they affect us. However, some mistakes are just plain hilarious and should be appreciated, especially when it comes to small mistakes that make a BIG difference.

I don’t know who’s responsible for making street signs or freeway signs, but someone must have had a tough day at the office because their gaffe resulted in a hilarious spelling mistake that brought in thousands of people guessing what they just did. seen. You may rub your eyes and shake your head, but yes, apparently Grand Rapids has an evil twin town, Grand Radips.

The sign, which was recently installed, can be seen on I-96 and 48th Avenue in Coopersville and people have been laughing ever since. Equally ridiculous, there is also a Coopersville sign at the next exit that says “Cooperville”.

It’s not yet known whether or not they plan to change the sign to the correct spelling, but if no one else has, I’m totally calling the dibs on this sign. If you have a problem with that, meet me at Grand Radips and we’ll take care of it. Otherwise, I’m pretty sure that since we’re the first publication I’ve seen of it, it deserves a spot on our studio wall. If not, at least we can all share a laugh and hope the person responsible doesn’t get fired.

Here’s an interesting alphabetical look at the people and places that have played a role in Grand Rapids history.

do you believe in miracles? This Lansing couple does.