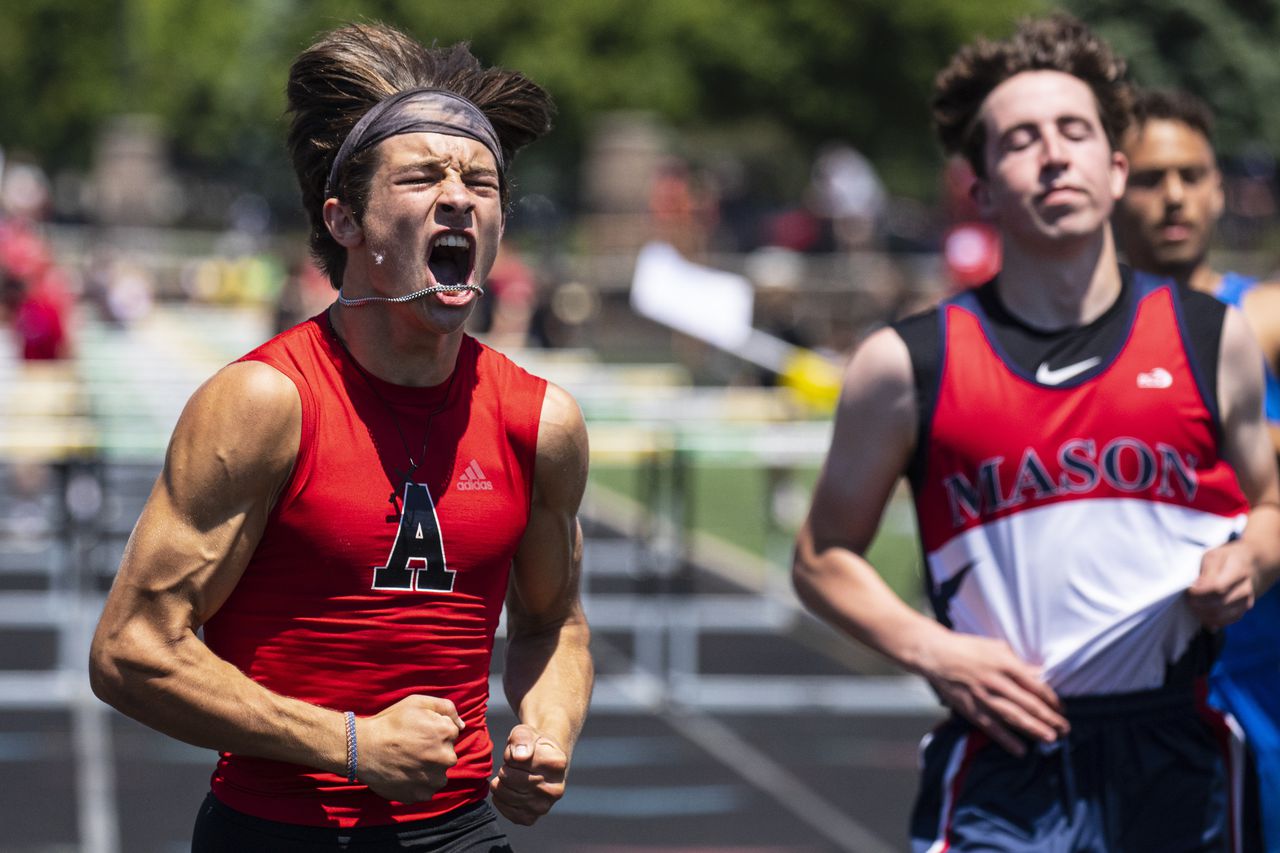 Six Grand Rapids-area athletes who won state track and field championships a year ago are back for more.

The track and field season will heat up next week as student-athletes return from spring break. Check out a number of athletes to watch in 2022.

The junior recorded a 143-05 shot in the Division 2 Finals last spring, earning him an all-state finish with an eighth-place finish.

Battjes, a senior, won the state pole vault championship a year ago in Division 2. He went 14-04 in the final, earning him the title. Battjes also finished ninth in the long jump (20-04).

Bissell established himself as one of the best long jumpers in Division 1 a year ago. Bissell went 20-11 in the final to take ninth place.

Brinks, senior, ran a 50.18 in the 400m in the Division 2 final last year which saw him finish third in the field.

Charity was among the top high jumpers in Division 1 a year ago. He cleared 6 feet in the state final to tie for ninth.

Gorgas’ 12-foot pole vault in the Division 4 Finals, which placed him sixth overall.

Hart will be one of the juniors to watch after finishing fourth in the 110 hurdles in the Division 1 Finals last year. Hart ran a 15.06 to earn all-state honors.

Honderd won the Division 1 state championship in the long jump last season, posting a mark of 22 feet, six inches to take the honors.

Kloska, a senior, made his mark in the shot put last season. His 48-04 throw earned him ninth place in the Division 2 event.

Mullett will be one to watch after a strong second season when he finished fourth in the 400 in 50.58.

Noyes was a Division 2 all-stater in the discus throw. Noyes’ mark of 148-09 in the final placed him sixth.

The Spartans have one to watch in Seymour. Seymour, a junior, placed in the top five in Division 2 last year in the 800m race, placing fourth in the finals in 1:58.96.

Sharmas was one of the best distance runners in Division 4, finishing third in the final in 10:02.41.

Shinabery, a senior, won the Division 2 state championship a year ago on discus. Shinabery took the honors with a 163-07 shot.

Thompson was a Division 2 sprinter last spring. He went 11.32 in the final to finish fifth overall.