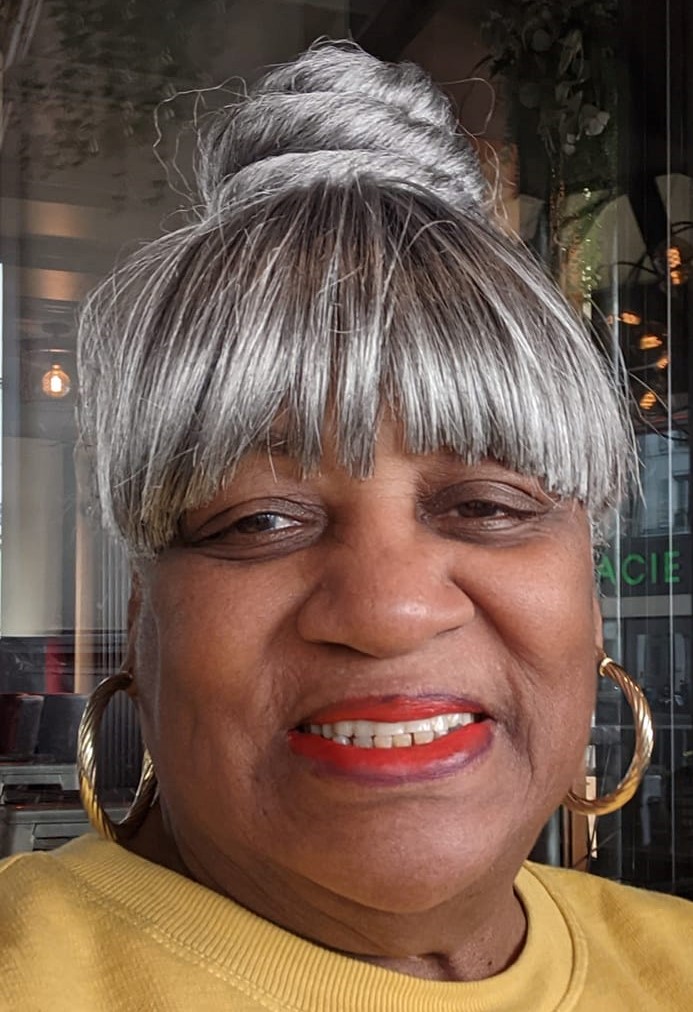 The world has moved on, but there’s still no justice for Flint

Every community in this country has a story to tell about poverty. It’s not just about having no money, it often means running out of clean water, clean air or even a voice.

For my community in Flint, Michigan, that means all of those things.

In Flint, between 2014 and 2016, our state government under former Republican Governor Rick Snyder supplied toxic, lead-poisoned water to our homes as a cost-saving measure.

One of my grandchildren was a third-year honors student. He had won a special scholarship for a trip to Washington, DC. But as he drank and bathed in the brown poison our government has declared safe for consumption, his grades plummeted to Ds and Fs. He lost his chance.

Stories like my grandson’s are tragically common here. The mothers had a miscarriage. Babies died. A Legionnaire’s disease outbreak sickened 90 people and killed at least 12, and that’s probably an underestimate. In total, nearly 100,000 people in our majority black city have been exposed to lead. Even now, children who have been exposed are struggling in school.

In 2016, my grandson was finally able to travel to Washington, DC, when I took him with me to attend congressional hearings where Snyder was questioned about the water crisis.

I had been at Snyder’s office with other community members in 2015, presenting expert evidence that there were dangerous levels of lead in our water. And yet, he was there telling Congress that he not only ignored the crisis, but that he had not helped to create it.

Eventually, Snyder and four others were charged, but they have yet to stand trial. Poisoned residents of Flint also won a $640 million settlement in 2020, but not a penny has yet been distributed. Victims of lead poisoning still face paperwork issues and a heavy burden of proof, as many doctors did not initially associate early cases of illness with water poisoning.

Even now, polluting projects continue to increase in Flint. A wood-burning biomass plant near a Flint elementary school, for example, causes pollution associated with high asthma rates. And an asphalt plant is currently being built near a low-income black neighborhood – right across from the housing project where another of my grandchildren lives.

What if she can’t breathe air?

Fortunately, poor communities also know how to fight back. I am a bishop and a fighter for the rights of all, no matter what they look like or where they live. And many in my community do the same.

When it became known that the asphalt plant was being built without public input or an environmental impact report, Saint Francis Prayer Center of Flint formed the Coalition to Stop the Ajax Asphalt Plant. ATTENTION, a group with which I organize has joined.

Together, we collected more than 340 testimonials calling on leaders to cancel the plant. We are now working with City Council members and environmental justice organizations to save our community from further harm. And our fight is not unique. There are communities like ours all over the country – maybe yours is one of them.

It is not normal that we have to fight so hard just to ensure that our children have clean water to drink and clean air to breathe. But across the country, we’re fighting back, and you can join us.

On June 18, we will join the Campaign of the Poor for a Moral March in Washington, DC, led by faith leaders and those affected by injustice. You can join us there, watch online, or find more information about how to get involved at PoorPeoplesCampaign.org.

We need you. My grandchildren need you.

Bishop Bernadel Jefferson is a member of CAUTION in Flint, Michigan, and a supporter of the Poor People’s Campaign: A Call for Moral Renewal. This column was distributed by Tribune News Service.