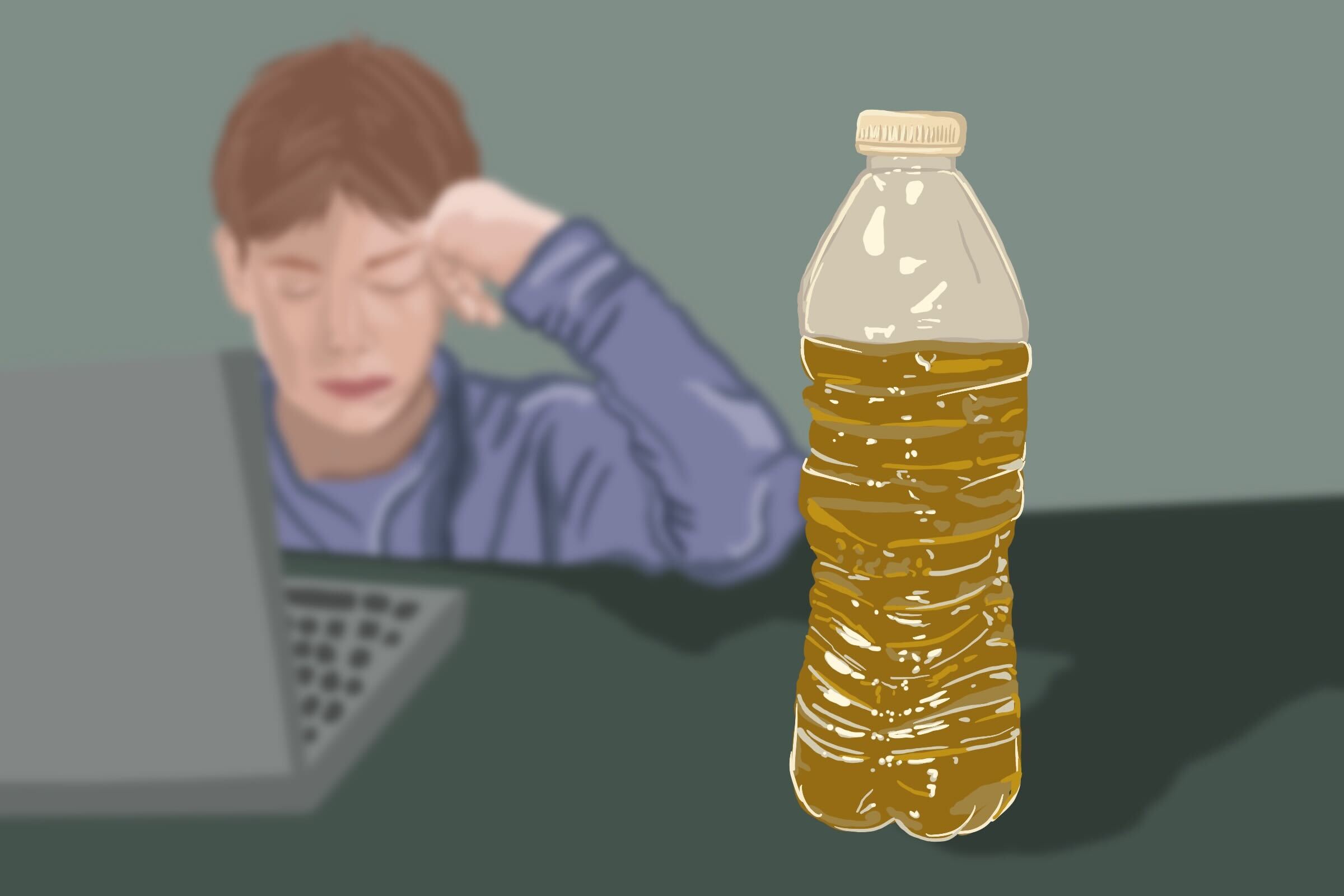 A recent University of Michigan study found a correlation between the Flint water crisis and a decline in academic performance in school-aged children.

In April 2014, the city of Flint switched its drinking water supply from the Detroit system to the Flint River to save money. However, subsequent studies revealed high levels of lead in the blood of the townspeople. The city moved its water source to Lake Huron in 2015, but the damage was already done – about 99,000 inhabitants had previously been exposed to lead poisoning. Former Gov. Rick Snyder and eight former state officials faced off criminal charges for the Flint water crisis in 2021.

Samuel Owusu, Research Analyst at Education Policy Initiativesaid one of the defining aspects of the study was its use of non-educational data – data not re to information about scholars, educators, demographics and students – to show the effect the Flint water crisis has had on student performance.

“This is a new study that uses different types of data,” Owusu said. “It shows the power of leveraging administrative records, but also the records of local nonprofits and other stakeholders to do fascinating educational research…It opens the floodgates for more research.”

Examining the school records of Flint students, the authors found a decrease in math scores for school-aged children and an increase in children with special needs during the water crisis. However, they found little difference in academic performance between students living in houses with lead pipes compared to students living in houses with copper pipes, suggesting that there are other things to consider. the trend beyond lead contamination.

Brian Jacob, a professor of economics at the School of Public Policy and one of the study’s authors, said a potential factor in declining academic performance could be anxiety about health and safety surrounding the crisis.

“The main implication is that the Flint water crisis had a big impact on the academic performance of school children,” Jacobs said. “It appears that this is not (entirely) due to the lead contamination itself, but to the other social disruption that has resulted from the contamination and the political backlash and legal and other issues in the community.”

However, Jacobs stressed that it is too early to ignore the effects of lead toxicity on student performance. He said it is important to study children who were excluded from the study sample.

“Something important for the future is to track children who were infants and toddlers at the time of the crisis,” Jacobs said. “They were too young to be included in our sample and track their academic performance when they enter the school system. Infants and toddlers were even more at risk than the student population we have already examined.

Gloria Yeommans-Maldonado, IES postdoctoral fellow at the Gerald Ford School, discussed some key points from the Flint Water crisis. She said one step to preventing more crises like Flint is to improve key infrastructure.

“There are specific steps that can be taken to prevent crises such as Flint’s. One is to prioritize improving America’s infrastructure in areas that have been consistently impacted by health inequities,” Yeommans-Maldonado said. “Preventing health crises similar to Flint’s could avert the associated negative academic outcomes and stress that accompany these events.”