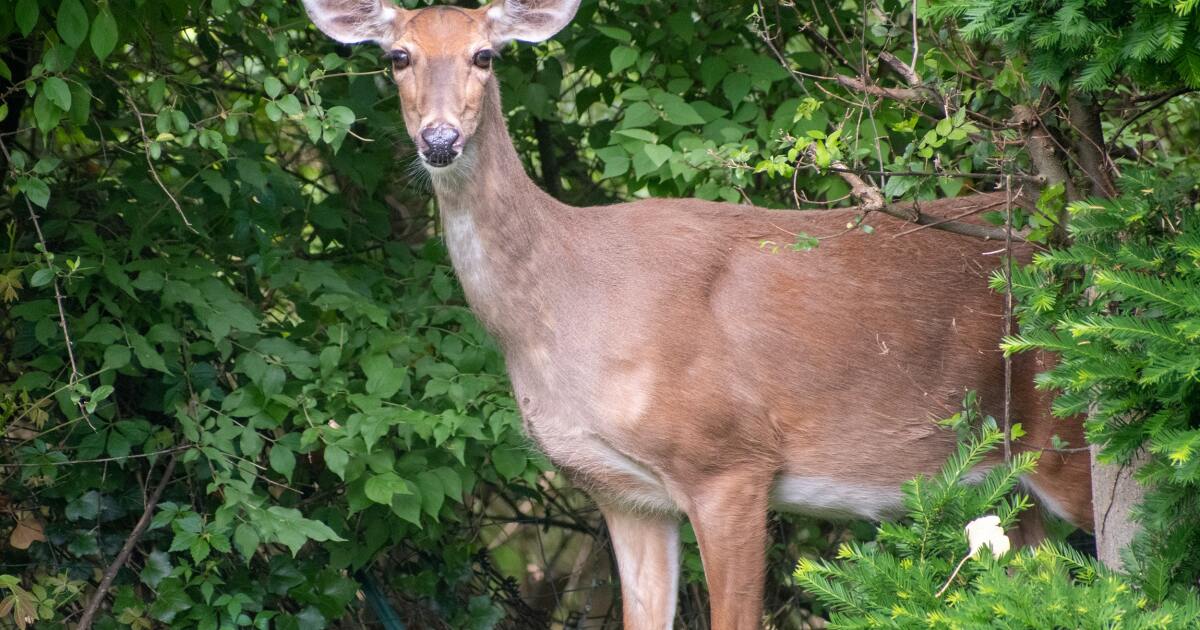 Up to 300 deer will be killed in culls in East Lansing, Meridian Township

Some parks in East Lansing will be closed intermittently at night so biologists
The United States Department of Agriculture can slaughter up to 100 deer between January 3 and March 31.

In Meridian, township police will kill up to 200 deer overnight in township parks and on private land with permission between January 1 and the end of February.

In East Lansing, authorities say deer are involved in more than 40 vehicle crashes each year. And residents have complained about too many deer in some areas of the city, raising concerns about tick-borne Lyme disease.

“We don’t have people calling to complain about (…) the deer munching on their hostas,” DeShambo said. “It’s really something that I think most people have a lot of patience for. But what really worries people is when you see 10 or 12 deer in your yard.”

Venison from the slaughtered deer will be donated to local food banks and the costs of processing the meat will be covered by Michigan Sportsmen Against Hunger.

Bryan County athletes to the next level