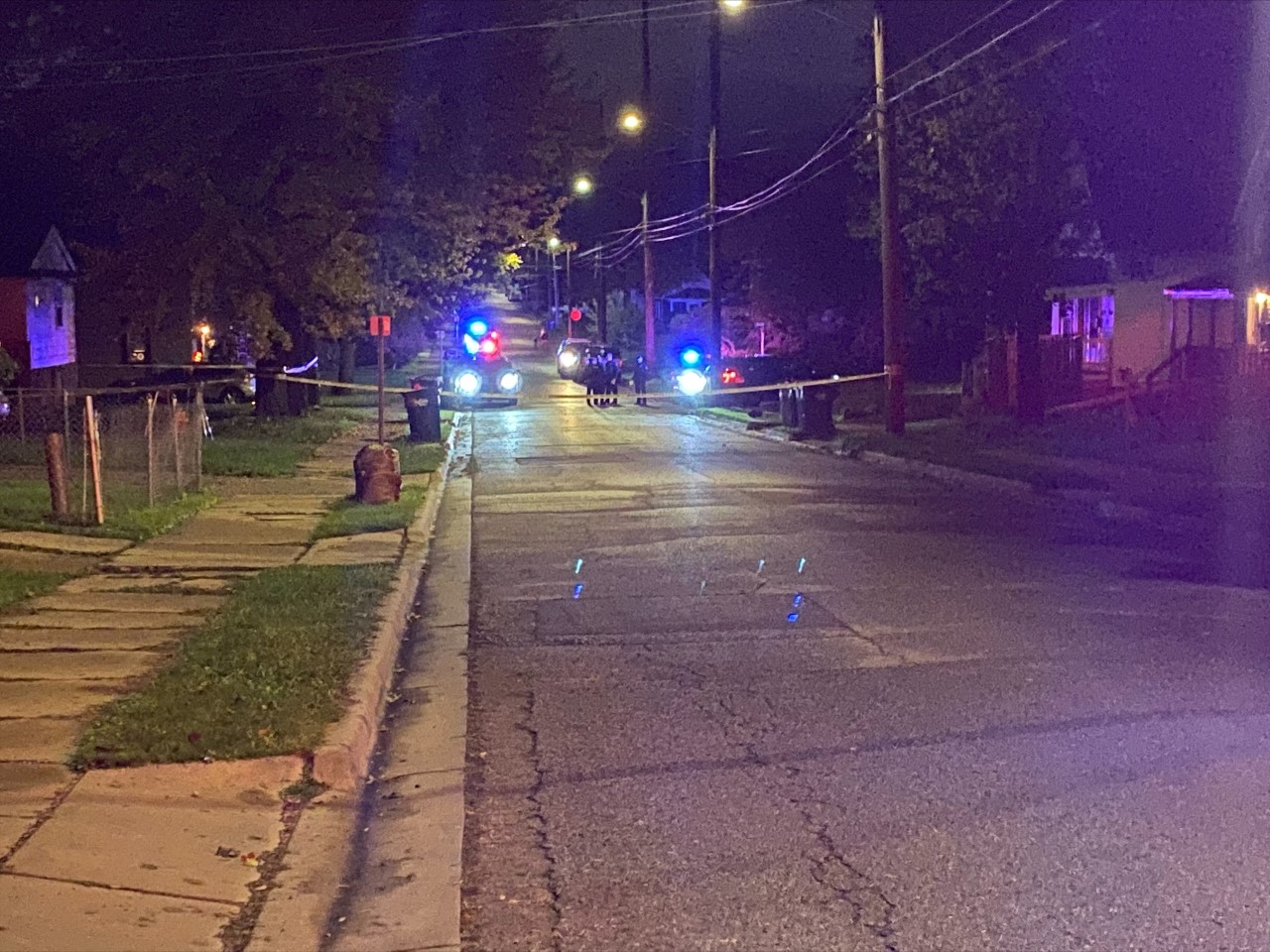 At around 8:49 p.m. on Monday, the LPD said they were called to the 1500 block on Bailey Street where they found a man apparently with gunshot wounds.

Officers attempted first aid and then the 34-year-old was taken to hospital, where he was later pronounced dead.

LPD says this is an active investigation and at this time the motive is unknown and they have no suspicious information to share.

LANSING, Michigan (WLNS) – There is a heavy police presence on Bailey Street, just south of Baker Street in Lansing.

6 News was at the scene and saw an area demarcated by law enforcement and a K9 was walking through the area.

Lansing Police and Michigan State Police were both at the scene.

Right now, that’s all the information we have.

6 News has a call to LPD and is waiting to learn more about the incident.