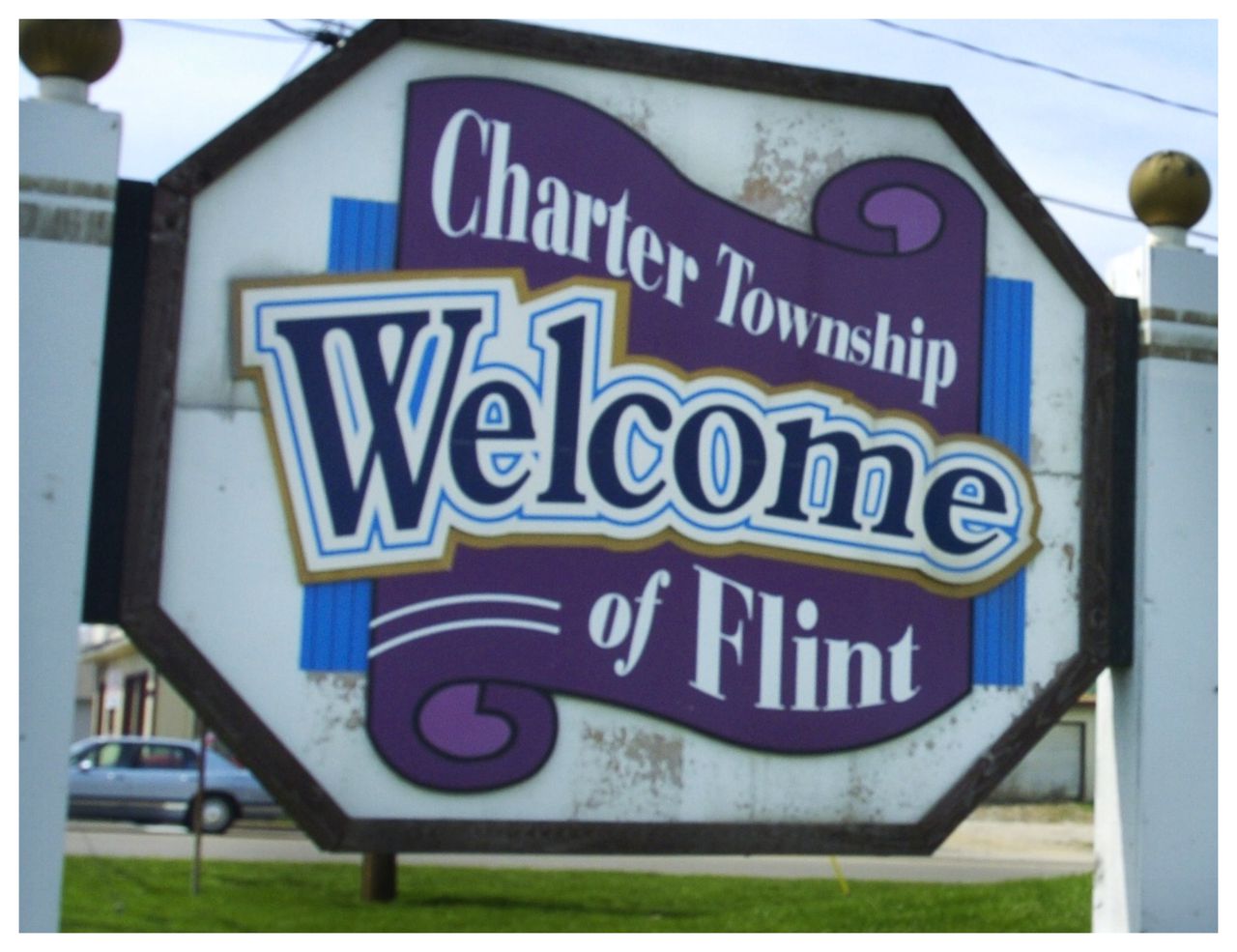 FLINT TWP., MI — Officials here are planning an online poll to gauge interest in changing the township’s name and could ask voters to decide whether they want it to stay the same or change when a November referendum.

The Flint Township Board of Directors plans to post a survey on its website later this month, asking residents and businesses if they would like to change and which of six names they would prefer from a list put forward by a committee of the township’s Downtown Development Authority. .

If the council acts by August 16, voters could see a name change referendum on the November 8 ballot with a choice between Flint Township and one of the alternatives – Bishop, Garland, Oak Hills, Rolling Oaks , West Haven and Westwood Valley.

Five years ago, the same suggestion committee identified Carman Hills as its first choice for a new name, but state law only gave Michigan cities and towns the ability to change their name by altering their charters by popular vote.

Township Supervisor Karyn Miller said some township residents who have a mailing address in Flint still wonder why they can’t vote for mayor of Flint and said outsiders often immediately associate the area with Flint and to the city’s water crisis.

Miller said she doesn’t care about voters changing the township’s name, but added that it “has an image problem, and I think we still do.”

Jerry Preston, who led the name change suggestion committee, said after working on the issue with the DDA, he thinks most business owners in the township want to change.

In 1998, a business group also suggested changing the township’s name, and possibly becoming a city, saying the area needed its own identity in addition to being a suburb of Flint.

Township Treasurer Lisa R. Anderson said at a trustees’ meeting last week that she was concerned that business owners are “directing what happens with the name change and they may not live -be not here”.

Other officials said some companies preferred to leave the township name unchanged, and Miller said that regardless of the results of the survey, voters would be the ultimate decision makers.

“I don’t care if that changes or not, but I think the community should decide,” Township Administrator Barb Vert said.

Preston said that if the name change referendum is not presented to voters in November, it will likely be at least two years before the next opportunity arises.

The law that allows townships to change names requires a majority of voters in an August or November election to approve a new name and allows the township council to approve the same change by a resolution passed at the two-thirds majority.

By law, a canton can only change its name once every 25 years.

Also: Here are the 105 submissions to rename Flint Township

The six potential new names are among dozens that have been suggested for the township over the years, Preston said.

Over 100 names were submitted by the Suggestion Committee by interested parties five years ago.

He said the name Garland is a throwback to when the area was Garland Township in the 1800s and West Haven was proposed as the name for the area during discussions about becoming a town in the 1950s.

Township officials said the online survey into the matter should be available via his website from Monday, June 20.