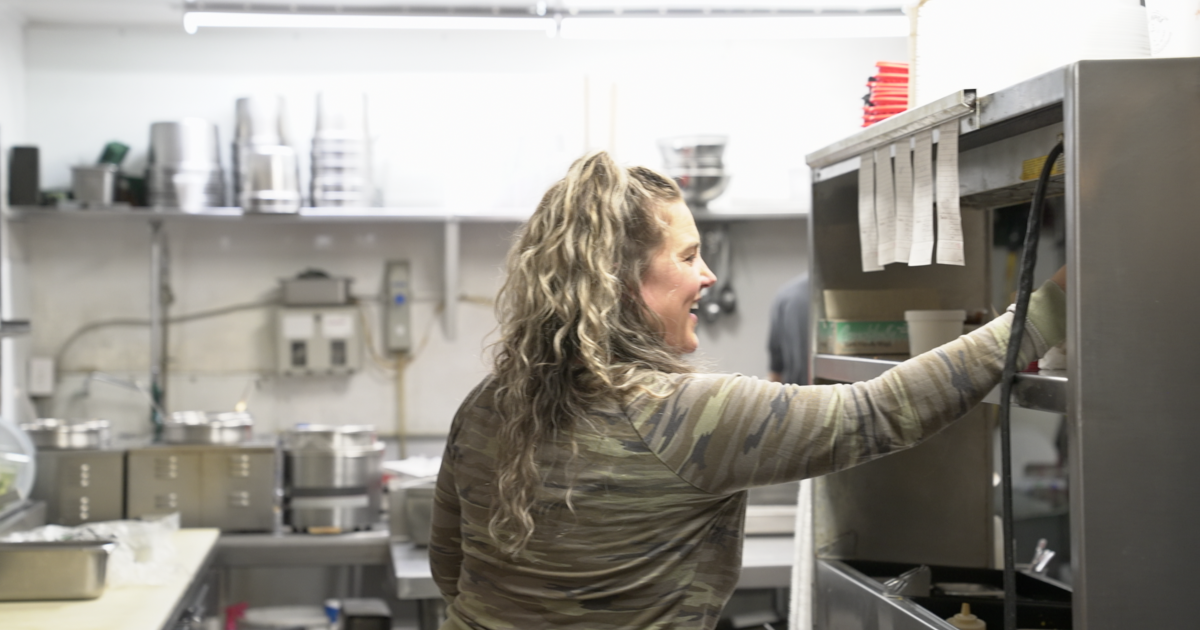 What will downtown Lansing be like with fewer government employees?

LANSING, Michigan – Weston’s Kewpee has been in downtown Lansing for 98 years. Owner Autumn Weston says lunchtime has always been their bread and butter.

“It’s that lunch hour power hour that we thrive on, you know,” Weston said.

However, even Weston’s great-grandmother’s famous olive burger recipe can’t make up for the fact that there are fewer workers downtown lately.

First, it was because of the pandemic. Now the state has decided that many workers will not return to their downtown offices, or at least not be there as often.

Michigan Department of Technology and Budget Management spokesperson Caleb Buhs said just under half of state employees currently work from home because it works and is what workers want.

“In state government, we compete for talented people and candidates for our positions, just like any other industry,” Buhs said.

When employees return to the office will be determined within the next year and each state department will make the decision independently, Buhs said.

But an indicator of the number of employees who might not return can be found in a spreadsheet compiled by the status of lease terminations since the start of the pandemic.

“One of the cool things that we do and model in our department is that we combine two desks together. So they each had their own space, and now we’re saying an office will have that space on Monday and Tuesday and the office. B will have it on Wednesday and Thursday, “he said.

However, there is hope.

Across the street and a short walk from Kewpee’s is the Atrium Office Center owned by Lansing developer Paul Gentilozzi.

Gentilozzi has been a real estate developer in downtown Lansing for 52 years and says that with more state workers at home, they’re looking to turn spaces like Atrium into parking lots and apartments.

“Downtown Lansing is at a pivotal stage where it can become the center of our community, or with the loss of state occupation, it can shrink,” said Gentilozzi. “It’s a waste of momentum that we have to fight to get back. And the only way to do that is to get people to live downtown.”

Apartment buildings typically take around a year to develop, the Gentilozzi team is working on a multi-family development which he says we will hear more from in the coming weeks.

The Weston family are hoping that more developers will follow in Gentilozzi’s footsteps soon so Kewpee can see even smarter neighbors not only for lunch, but also for breakfast and dinner.

Downtown businesses could get temporary relief from COVID relief dollars.

Lansing Mayor Andy Schor said he was trying to get the city center a few million dollars in COVID aid from the state.

Voter’s Guide for the Nov. 2 Elections in Genesee County