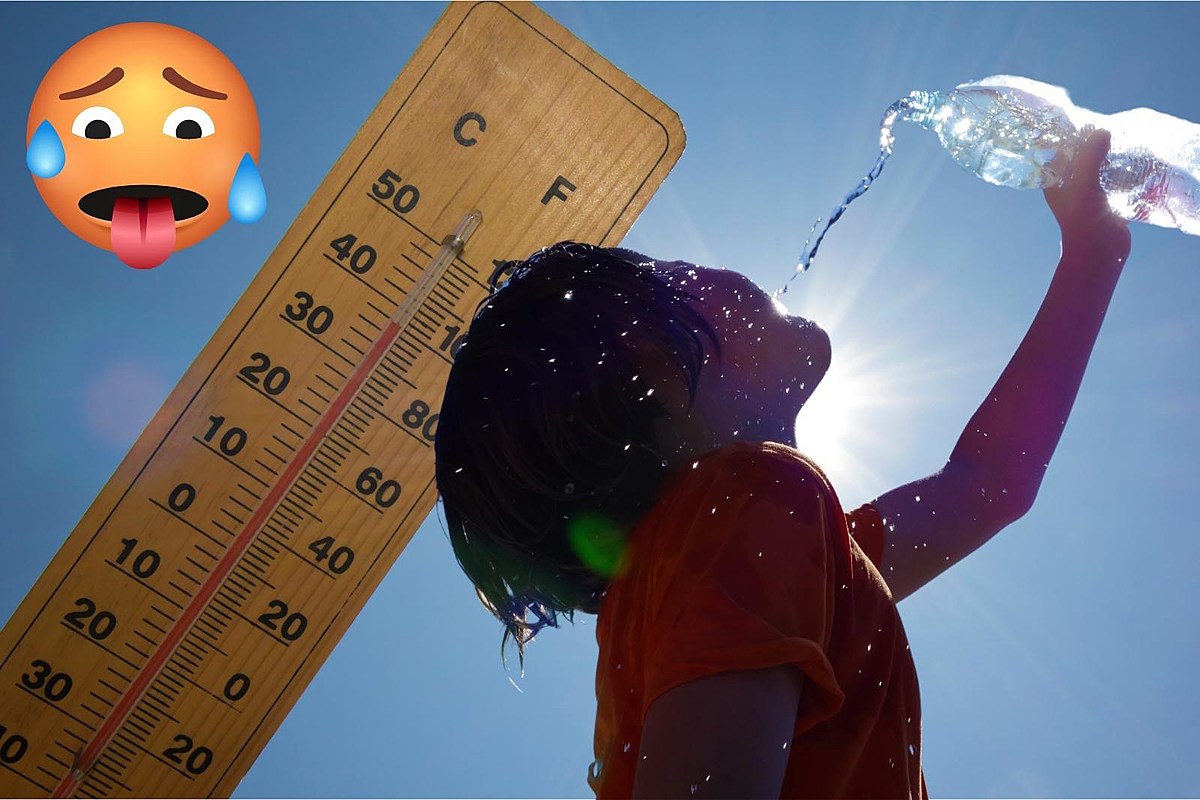 Will Lansing hit triple digits this summer? History says no

Here in Mid-Michigan, we’re lucky enough to be far enough north to spare us the most unbearable summer heat that Mother Nature has unleashed on North America this season. A tenacious high pressure dome is responsible for the unrelenting heat this season in our south and west, but luckily we avoided that.

There’s plenty of summer left, theoretically plenty of time for Lansing to make a 100+ run this season…but history looks like that window of possibility is about to close. Our average daily high temperature has already passed its peak for the season, and while it’s hard to tell, our days are already starting to get slightly cooler on average.

Of the ten times Lansing has recorded daytime highs of 100 or more, it has never happened after August 6 (and that was over a hundred years ago, in 1918, when the mercury hit 102).

Lansing has only reached triple digits on the thermometer 10 times in recorded history, according to extremeweatherwatch.com, and it has only happened twice so far this century.

Here’s a look at all the other times Lansing has had triple-digit heat:

The high temperature even hit 100 on four occasions in Lansing, the most recent being July 4, 2012. Independence Day that year happened to be the second hottest day of the year – there was another day that would surpass it. More on that in a moment.

At the end of July 1916, a brutal heat wave hit Lansing. The region has seen daily high temperatures of 90 degrees or more for nine straight days, peaking with triple-digit readings on July 29 (102) and July 30 (101).

A similar heat wave of over 90 degree days hit during the Great Depression in 1936. Lansing recorded eight consecutive days in the 90s or higher from July 7 to 14, 1936. Afternoon temperatures reached 101 on the last day of this heat wave.

We don’t have to go far to find the hottest day in Lansing’s history. This is actually the last time the mercury hit triple digits in Mid-Michigan. On July 6, 2012, Lansing hit his all-time high of 103.

The following list shows the all-time highest temperatures recorded in Michigan each month and where they were observed.

KEEP READING: Get answers to 51 of the most frequently asked weather questions…

Flint executives: No application yet to apply for ARPA funds | Top stories